Each startup that has grown to be profitable has experienced a defining moment. History proves that for startups to be successful, they need to stand out from the rest. They have a moment where the vision of their founders is realized. The imagination that the founders had and present circumstances come together. This moment comes when the vision and present come together and merge to become a reality. ADAX has realized such a dream. As a decentralized trade in the Cardano ecosystem, ADAX realized its defining moment.

This is a protocol that involves automated liquidity. ADAX functions in the Cardano ecosystem. It helps to facilitate trade in the ecosystem. Using a non-custodial and decentralized system. 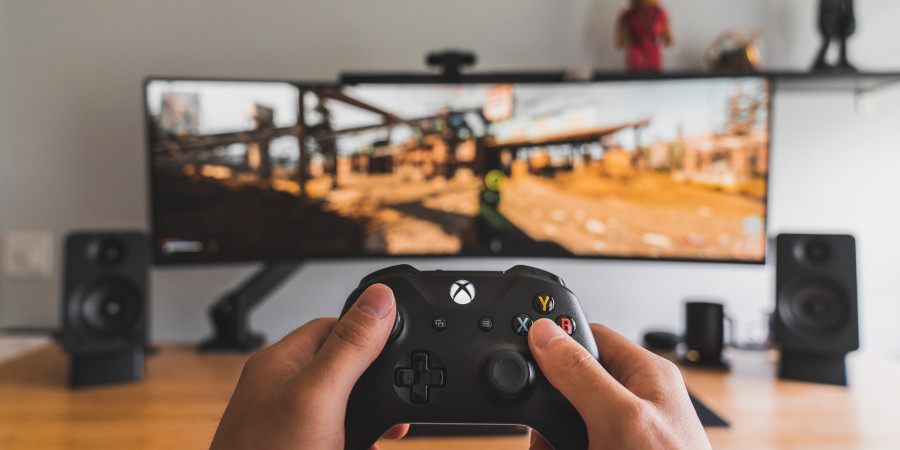 The protocol does not use an order book. There are no intermediaries or complexities in it. All procedures are straightforward and without the usual technicalities found in most markets. Users are given the freedom to trade while in control of all aspects. There is no censorship over the assets placed in trade. Tokens in trade remain in the control of the users. Traders do not need to relinquish their private keys. All orders are logged on the decentralized exchange. It gives users the freedom to decide what happens to their assets.

The Cardano ERC20 Converter is a tool used by traders who wish to move to Cardano. Token holders who see Cardano as a suitable holder of their assets use the tool to migrate freely.

Traders can convert their tokens from Ethereum in a few clicks. When the move is successful, the tokens are converted to a special native token. The Cardano network functions exactly like an ERC20.

An advantage of using Cardano is the two-way convertibility. When a trader wishes to reverse their tokens, it can be done. The token is reverted back to the source network it was originally on. This is done by burning them on Cardano.

At its defining moment, ADAX is able to do three very special things:

For a couple of months, the protocol was worked on by competent finance professionals. Seasoned builders were also included in the work towards this milestone. It means that the DeFi world gets to experience transactions without any issues.

The crew working on the user interface were given specific instructions. They spent a lot of time building a portfolio that had the best practices in the trade. The user interface is made in the consumers’ interests. It offers a smooth experience and is incredibly intuitive.

The ADAX protocol is made to specifically be easy and take as short a time as possible. The customers have trades that are based on contracts. These are executed immediately and at a very cheap price. The prices are only a fraction of what is cut on Ethereum.

There is no order book at ADAX. The procedures that would be cumbersome have been removed. The equation only includes what is absolutely necessary. This provides customers with the freedom to trade. Users can trade while remaining in control of what they own.

Adax has partnered with Stockgeist AI. This is a one-of-a-kind partnership. Stockgeist AI is a platform that conducts monitoring services. It provides traders of ADAX with a social sentiment. Traders are able to calculate their assets according to early indicators because of this.

Traders are able to gain information on which assets are being burned so they can act accordingly. This information is derived from social media platforms like Facebook, Twitter, Reddit, and Discord. Having this information allows traders to extend their lead over their opponents.

A lot of the existing liquidity swimming pools rely on rations that change frequently. Low volume property suffers from constant impermanent loss. This reduces the rationale behind those who provide fast liquidity.

The liquidity swimming pools of ADAX are different. They don’t suffer from this factor.

ADAX seeks to become the UniSwap version of Cardano. Toward this, the portfolio provides guarantees of widespread pocket integration. It has a lot of API-based integrations to help with decision-making. ADAX makes use of the following integrations to create a faster future:

ADAX makes use of a ton of help from various sources. In the journey towards success, all stakeholders in the Cardano ecosystem have been involved. There have been private sales and IEO that were profitable on ExMarkets. The portfolio has partnered with different stakeholders, including BlackDragon and Charli3.

Through these partnerships, they have received help from stakeholders such as:

In summary, ADAX has received a lot of help because it is promising. It delivers on its guarantees and provides a suitable option in the market. The Cardano group wishes to become one of the best buying and selling platforms. ADAX is on the way to making it the strongest in the Cardano ecosystem.