After booming in popularity in July. Axie Infinity is the frontrunner in blockchain-based play-to-earn gaming. According to Dapp Radar’s NFT marketplace rankings. Axie Infinity is now the largest NFT market in crypto. Users are attracted to the fun game model and the opportunity to earn real-world currency. Factors such as the use of the efficient Ronin sidechain. And the play-to-earn model has increased the game's base. Scholarship programs also make the game more accessible.

What is Axie Infinity? 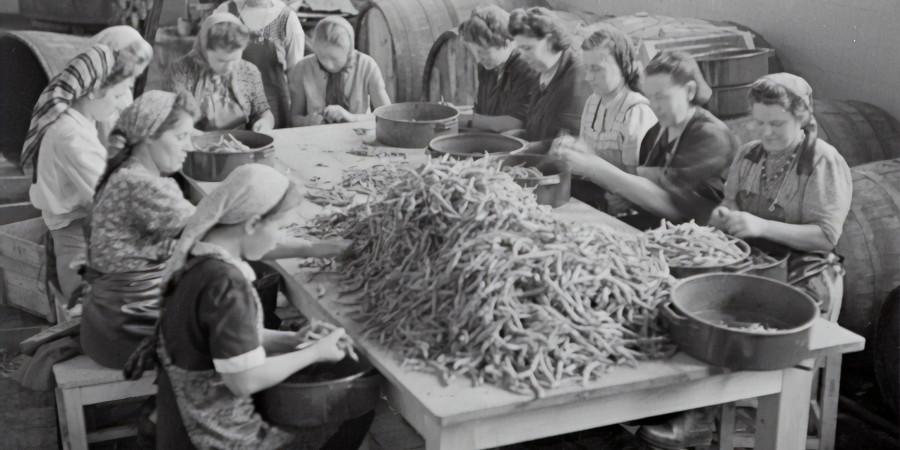 Axie is both a play-to-earn game and an entire NFT-based economy. In its economy, players can earn tokens and cash out in local currency.

In doing so, players earn rewards. In the form of one of two types of Ethereum-based cryptocurrencies. The two types are in-game token Smooth Love Potions (SLP). And governance token Axie Infinity Shards (AXS). With these two rewards, players can breed their Axies to sell or buy virtual land within the game. To begin playing, a player needs at least three Axies. Both the Axie creatures and the plots of land are NFTs.

What is an NFT?

NFT stands for a non-fungible token. NFTs represent cryptographic assets on blockchain with unique identification codes. This token is different from fungible tokens. Fungible tokens, like cryptocurrencies, are identical and used in commercial transactions. Because NFTs are unique and irreplicable. They can represent real collector’s items, like artwork

or real estate. Other times, they can represent a digital copy of something like a photo or meme.

A significant amount of hubbub has surrounded NFTs as rare items have sold for millions. For example, in September, the original code used to create the World Wide Web (WWW) was sold for $5.4 million. In the case of Axie Infinity, NFTs can represent items within the game world.

The economy of Axie Infinity has dramatically increased

In the first week of July, Axie Infinity exceeded its revenue for the entire month of June. Jeffrey Zirlin, the co-founder and growth lead of Sky Mavis, the company behind Axie, posted on Twitter about the company’s success. “Axie generated more revenue than Metamask, Pancakeswap, Synthetix, MakerDAO, and Curve COMBINED. Axie is still a pretty basic product and has many upgrades coming over the next 9 months.”

The value of the AXS token, a key part of the game’s economy, has ascended as well. In July, the token traded at $5.66 and rose almost 470% to reach a high of $32.19. This AXS token is valuable for players in the game. AXS token holders also earn a fraction of the revenue that the protocol generates. This makes AXS a lucrative investment.

Axies are also soaring in value. The rarer the Axie the more valuable it is in the game’s marketplace. Rare “Mystic Axies” sold for over $56,000. In comparison, the current floor price is around $42,000 for the competing NFT CryptoPunks. Ultra-rare Axies sell for even more. In July, one of only 19 Triple-mystic Axies in existence sold for a staggering $820,000. On the low end, the prices for the cheapest Axies have also increased. A set of three, the smallest needed to play the game, now averages $1,300. In June, these entry Axies cost under half that price.

A huge reason for Axie Infinity’s growth is its structural move from an Ethereum main chain to an Ethereum-linked sidechain. A sidechain allows digital assets from one blockchain to be used in a separate blockchain and then returned to the original. Sidechains can enhance the flexibility and capability of the main chain.

Axie Infinity’s new Ethereum-linked sidechain is known as “Ronin.” Ronin was made specifically to handle Axie Infinity’s operations, from transactions of Axies to land and item purchases. This new Axie Infinity-dedicated sidechain reduces gas fees and improves the speed of transactions. Ronin also makes it easier for new players with little blockchain experience to begin playing.

Many new players come from economically disadvantaged countries. The play-to-earn model has been particularly effective. In the Philippines, where the game has exploded in popularity in recent months. Playing the game daily can net over $1,200 a month for the average player. In some regions of the Philippines, this is upward of five times their hourly wage.

With such a large barrier to entry, the game can be prohibitively expensive for people who want to play the game and earn funds. And demand to play has grown as the amount of money earned playing has increased. To solve this problem of players not being able to afford the three needed Axies, players and guilds started offering mutually-beneficial “scholarships.” Through these scholarships, players are sponsored by managers or guilds who fund their entry into the game in return for a cut. Large organizations like Yield Guild Games financially benefit by offering scholarships. As a result, the Axie Infinity player base has continued to grow despite the rise in prices.

Because of the availability of these "scholarships," hundreds of thousands of Philippines residents have begun playing the game. Some 40% of Axie Infinity players are now based in the Philippines. Another 6% are in Venezuela. Traffic from the U.S sits at just over 5%, though its U.S. base may continue to grow.

As of early July, Axie Infinity reached 350,000 daily active users. It shows no signs of slowing down. This recent explosive boom may signal a trend of success for the game. In the future, Axie Infinity could do well to attract more western players. Replicating its Phillippines success in the U.S. could continue its trend of growth.