If you have been on the fence about investing in Bitcoin, now might be a great opportunity to test the waters. The outlook is hopeful for a few reasons. To start, due to a possible second stimulus provided by the United States government. Bitcoin rose four percent in the market. US Secretary of Treasury Steve Mnuchin spoke about stimulus negotiations. In a positive light.

Assuming this second stimulus passes, and checks start to roll out. That will have a major optimistic impact on the economy as a whole. The benefit of an improving economy. Even for a short time, it means that investors will be on the lookout for riskier assets. Also, opportunities to throw some of the financial influx towards crypto marketplaces. 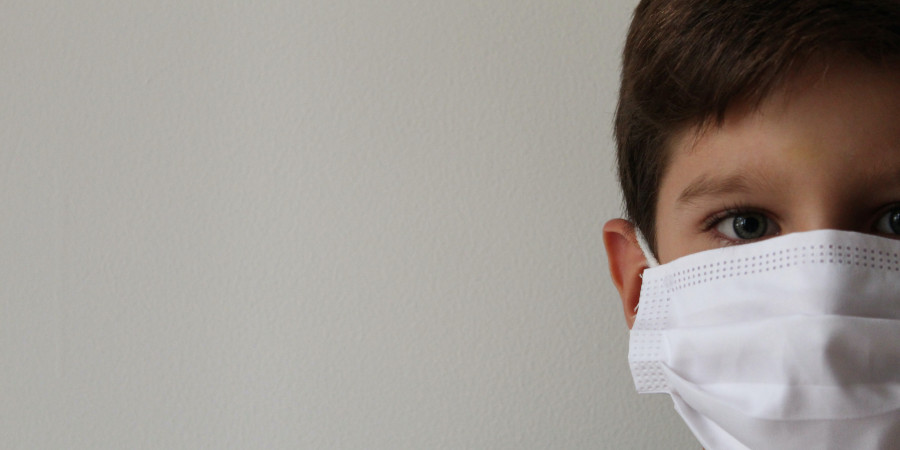 That would not be the first time this year that crypto-currencies have benefited. Back in September, Bitcoin surged upward by 200 percent. After congress announced a $2 trillion stimulus package. That also happened to be after the US dollar value fell to an over two-year low. The Federal Reserve agreed to hold interest rates at close to zero until 2023. Between that and the US central bank raising inflation by two percent. Investors have become quite bullish about the future of Bitcoin.

Stockholders beware if negotiations head south on stimulus talks. You can expect a possible steep decline to around $10,000.

Despite Steve Mnuchin's negative opinion of digital currency. His testimony in front of the Senate Banking Committee. Without realizing it, gave power to the push behind the Bitcoin surge. After detailing what a drain the coronavirus had been on the economy. Mnuchin made it clear. That he was in favor of getting another stimulus into the hands of all qualified American adults.

The individual payment amounts and possible disbursement dates are unavailable for now. The previous government-sanctioned financial aid came to all American adults. In the form of $1,700 checks and $500 for each child under 17. A similar amount or more is hopeful for a follow-up stimulus.

Considering the unemployment rate is not quite recovering yet. Not only is economic growth too slow. But there are ongoing threats of more lockdowns and crashing businesses. A multitude of smaller and even medium-sized companies. Are experiencing a lack of transactions. From the unexpected pandemic.

A wide range of business genres have been hit directly or indirectly. By both inaccessibility and lack of funds. With so many companies suffering, many are continuing to shut their doors. That will likely lead to an increase in those filing for unemployment. The total effect of businesses and jobs that have been lost due to coronavirus is yet to be seen. It could still be a long time before the overwhelming reaches of the pandemic will be understood.

The multitude of problems brought about by the pandemic cannot be ignored by the White House. As a member of the global community, the US is far from immune to citizens struggling. Between entire countries going into lockdown and hospitalization numbers exploding off the charts. Everyone seems to be feeling the pain of the spread.

The last thing the government wants is for this chaotic, confusing time to be compounded. With larger-than-life financial woes from all walks of life. Appeasing the public and avoiding a major outcry. From those in particularly hit fields such as restaurants and airlines. It is imperative that both political parties are able to come together and take action. How much action will be what the debate is about as negotiations for a new stimulus move forward.

The latest proposal from the Democratic party outlines $2.4 trillion in aid. Included in the deal would be an extension of the bump in unemployment benefits. Paycheck Protection Program for small-business loans, direct deposit payments. Also, financial help for domestic airlines.

Democrats and Republicans agreed to have a meeting over the details and amounts. Despite her ongoing battles and public refusal. To accept the previous Republican administration's solutions. House Speaker Nancy Pelosi now seems determined to reach an agreement no matter what. As laughable as that is, after making her statement, Bitcoin went up another 3.41 percent.

The market tends to act favorably towards upcoming financial booms for the economy. That type of unexpected income is sometimes viewed as extra funds. That can go towards Bitcoin easier.

Having both Pelosi and Mnuchin agreeing to get serious with negotiations again. Means more confidence for investors and perhaps a continuous uptick for Bitcoin.