As Bitcoin continues to rise in price, many industry experts predict that Bitcoin will cross the $100,000 mark in January 2022.

A pseudonymous group called Satoshi Nakamoto created Bitcoin in 2009. This invention emerged fresh off the heels of the 2008 economic crisis. Bitcoin offered an alternative to crashing markets in the form of a digital asset called cryptocurrency. Demand has shifted over time, and today Bitcoin has a market cap of over $1 trillion. 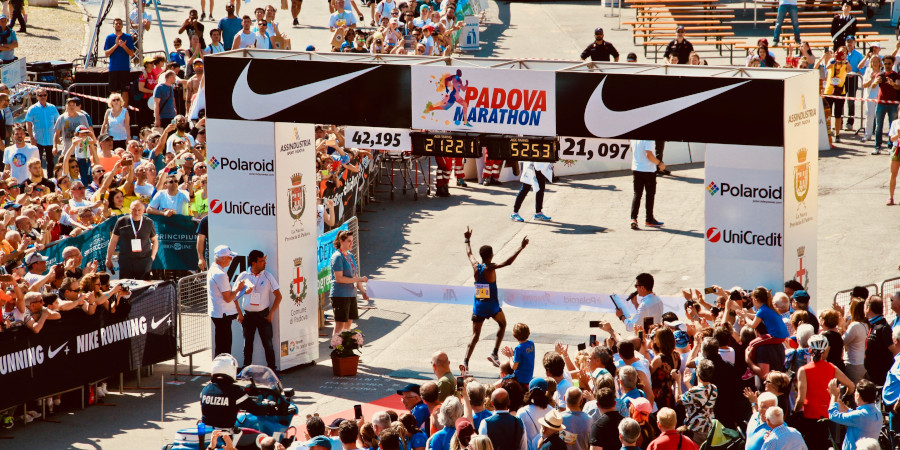 Bitcoin is a finite resource. 18.9 million coins exist today through Bitcoin mining, and there is a long-term max of 21 million coins. As a result, experts say the price of Bitcoin may rise as trading demand increases. And it is reasonable to expect that demand will grow in 2022, and likely before long.

Bitcoin on the Rise

Many investors are optimistic and see Bitcoin in a bullish market in early 2022. Like other cryptos, Bitcoin has been on a steady rise since it emerged in 2009. Because Bitcoin emerged six years ahead of other cryptos, it has a first-mover advantage. Though thousands of cryptos exist today, Bitcoin has name recognition and a large ecosystem. Bitcoin began 2021 at around $30,000. In November, Bitcoin reached its highest peak yet at $68,000. Afterward, the price fell again but this volatility is inherent to Bitcoin.

Bitcoin has its naysayers, as does any other crypto. JP Morgan Chase’s CEO called crypto “worthless” and “fool’s gold.” Some think that Bitcoin will no longer hold much value as the market changes over time. Other conservative predictions say that Bitcoin will hit the $100,000 mark in 2023.

On the subject of Bitcoin price, experts have wide-ranging opinions. This is because Bitcoin is particularly hard to predict. Many hold that Bitcoin will hit the $100,000 in the first quarter of 2022. Some think that the $100,000 mark is near, though they do not specify the timeline. One example, Jurrien Timmer, director of Fidelity Investments, predicts the $100,000 threshold is near.

Some industry experts have even higher expectations for Bitcoin. Matthew Hyland, a blockchain data analyst, is on the upper end of predictions. He predicts Bitcoin will hit $250,000 by January 2022. He believes a bull run will ensue after Bitcoin hit $100,000. CEO of Parallax Digital Robert Breedlove predicted that Bitcoin would pass $307,000 by October 2021. He also offered a long-term prediction of $12.5 million by 2031.

Financial institutions have also made predictions about Bitcoin’s rise. Bloomberg predicted Bitcoin might hit $400,000 by 2022. JPMorgan hypothesized a high of $146,000 in the long run.

Many global factors influence Bitcoin's price and rate of trading. Typical economic factors influence crypto prices just like any other currency. These include supply and demand, public opinion, news cycles, market events, scarcity, and more. Bitcoin price is also difficult to predict due to the global pandemic.

Here are the three main factors that influence the price of Bitcoin. These will determine when Bitcoin crosses the $100,000 mark:

One of the main factors driving Bitcoin price increases is the rate at which new consumers are buying crypto. Bitcoin adoption has increased at an annual rate of 113%. Bitcoin seems to have a bright future in early 2022 crypto adoption. While regulations continue to pose a threat, some countries are warming up to Bitcoin. With a newer asset like cryptocurrency, regulations can have a big impact on value and investors’ portfolios. Growing adoption in large companies. And institutional investors will help Bitcoin hit the $100,000 threshold.

Due to inflation, many are speculating that more investors will choose to store their funds in Bitcoin. Some will see it as a preferable and more reliable alternative. Inflation erodes the value of cash and Bitcoin as a digital asset operates on different terms. Bitcoin has a finite number of coins that can exist, as determined by crypto mining. Fiat currency, on the other hand, has no hard limit.

While inflation is typically a transitory event, more inflation might come in 2022. Supply chains remain constricted, and an inflationary environment continues.

In November 2021, Bitcoin had a major update for the first time since 2017. Bitcoin designed this update, or Taproot, to optimize one of Bitcoin’s weak areas. It seeks to smooth out its everyday DeFi services and apps.

DeFi, or decentralized financial services include online-based digital payments and lending. Ethereum is the leader of DeFi services because its infrastructure was built for it. With more time the update may attract some of Ethereum’s market shares by bringing in more developers to the network. Taproot was met with a positive reception by investors and users.