Researchers conducted various studies at universities in the United States of America. The data that was collected was based on the type of governance that was used. It was studied whether these major universities. Participated in decentralized finance (defi) governance. This was compared to the number of voters in the last governance proposal held by Uniswap. Some of the largest numbers came from universities, like:

Jack Purdy is a prominent researcher at messari.io. He recently sent out an interesting tweet. He had come upon a discovery while looking into DeFi governance protocols. Some prestigious US universities. Were involved in the voting process for a Uniswap governance proposal. 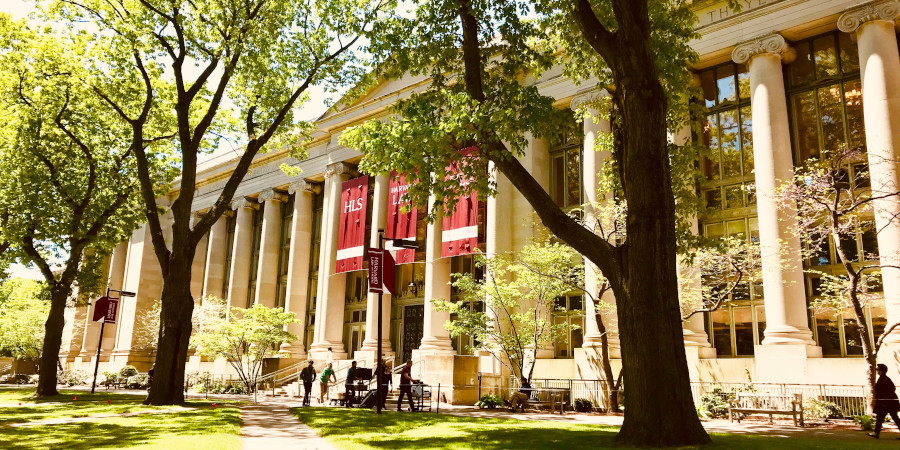 “Universities have increased their participation. And have become some of the prominent ones in crypto governance. Uniswap released a proposal that listed 15 of its largest voters. Six of them were universities. That puts it at over $600 million in tokens of useless governance.” Jack Purdy.

There were no official representatives identified from the universities. The voters that take part are rarely officials, but rather students. These are students that participate in blockchain projects from school.

It is difficult to verify the truth behind Purdy’s tweet. But, one way that works is by using the website withtally.com (Tally). The site is a web portal that digs into governance systems in cryptocurrency. It explores the governance of many projects. Some of these include:

Results from the projects tend to vary. For example:

Uniswap has a number of proposals, including:

The major universities that are involved in the Uniswap governance voting include:

A larger portion of the representatives include venture capitalist funds and corporate entities. They represent a huge part of Compound’s governance proposals.

University groups utilize the governance system at Compound. They hold some of the highest positions among the voters. This allows them to leverage the system of governance in favor of Compound.

Voters at Compound face competition from different firms. These include:

Blockchain groups from these universities participate in the Compound governance system. Their main competition comes from corporate entities, but they hold up well. A good number of the Compound voters come from universities. These groups include:

However, this statement was not unanimously agreed upon. Not everyone agreed with Defimoon’s stance. Some people actually vouched for widespread participation of universities in DeFi governance. “I totally disagree,” a Twitter account called Defibrillator replied to Defimoon’s tweet.

“A lot of times, these groups are student-run and, in any case, you cannot pick and decide who is or isn't involved in crypto. Even if it offends your political bias, broad participation is a good thing.”

Whether people agree or not, universities are involved in the process. It would be best to come up with a system that works for all sides. This new system should also be able to accept new participants into the fold.