A lot was recently discovered after the arrest. Of a 25-year-old female and a 23-year-old male in Manchester, United Kingdom. After receiving anonymous tips. The two were taken into custody on charges of money laundering and fraud. It was during this investigation that the Economic Crime Unit took possession of a USB stick. With millions of dollars of stolen Ethereum.

The drive was not the only big find. Further into the search, they turned up almost another $13M. From a cryptography safety deposit box with the passcode near enough. That the search for it did not have to be extended. That brings a grand total of $22.25M that was collected from the bust. It has been reported that 90% of the stolen crypto has been located. 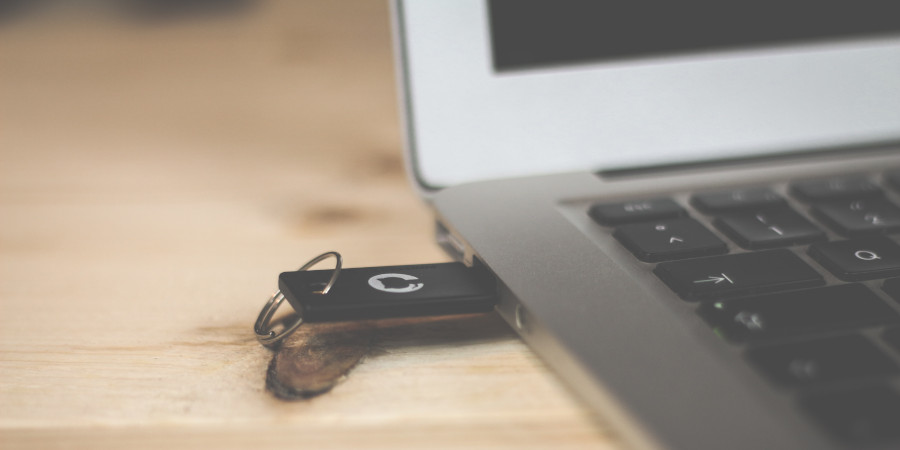 Who Has Been Impacted

Victims of this latest scam were depositing large amounts of money into accounts. It is a situation where many of the users are emptying their life savings into these accounts. On the belief that they were using a trading service affiliated with Binance Smart Chain. Binance keeps records of crypto transactions, which confirms the value and more. Many of those who have been affected by this illegal activity. Have been identified as residing across the United Kingdom. Europe, United States, Australia, Hong Kong, and China.

What Is Binance Smart Chain

Cryptocurrency involves a multitude of smart contracts. To have some organization. There needs to be a network for these contract-based applications to run on. That's where a binance smart chain comes in. The BSC is a blockchain network built specifically for those types of applications. This offers developers the opportunity to make these decentralized apps. That creates a more user-friendly experience. In a place where digital assets cross-chain with big capacity and latency on the smaller side.

Crypto Busts On The Rise

As of late, more and more police work has been focused on money-laundering schemes. Based around crypto. As of this summer, there has been more than $180M. In cryptocurrency that has been seized based on the outcome of those investigations. One of these captures alone resulted in a seizure of $114M. Ethereum is the second-largest cryptocurrency in the world, coming in close behind bitcoin. Most of the transactions using Ethereum are legit. But each new day presents a chance for more scams to pop up.

Why So Many Crypto Scams

Between last October through March of this year, 7,000 users lost almost $80M in crypto scams. In the same time frame as the year prior, the loss was closer to $7.5M. Such a sharp jump in loss. From just one year to the next it has certainly turned many heads. In both the investment and law enforcement sectors around the world.

With fraud taking place in such large numbers through such a new medium. Many are looking for answers to why it's happening in much higher numbers. As well as what makes cryptocurrency so much more likely to create. These opportunities for illegal activity.

The reality is that digital currency has become more susceptible to fraudulent transactions. Due to the way the currency works. With everything being online. There is a loss of in-person acknowledgment, making most of the activity. Easier to be anonymous. This often leaves an open window for criminals. Such as tax fraud or money laundering. And even more severe implications for drug trafficking and terrorism.

Globally, security is increasing to put a stop to these crimes that start online.

Ways To Avoid A Scam

While the industry is learning how to spot red flags easier, there are a few things you can already look out for.

The first is a retailer or individual. That insists the only payment type they take is cryptocurrency.

Do not click on links from unfamiliar emails. These messages are being used as clickbait. To get interested people to share their personal info. That will be used against them through withdrawals of their bank account.

Beware of using blockchains. Decentralized platforms don't have as many hoops to jump through to use the system. Having all transactions being public does make it easier to trace, however.

Also, hold onto your wallets, dating app users! Apparently, that has become another place to hone in on unsuspecting victims. And get funds for crypto accounts.