Cardano (ADA) breaks $ 2 for the first time since May, Why a New All-Time High?

In early September, Cardano broke the $2 mark for the first time since May. Experts predict it will continue to rise from this $2 point and reach an all-time high.

September saw Cardano (ADA) on an upward trend. It continued to grow in its share of the market after a crash earlier in the year. During this low, ADA reached almost $1. In response, experts had a range of predictions about the asset’s future. This included analyses that predicted this drop meant the worst for Cardano. Yet it has returned to a price above $2, and ADA may continue to rise. 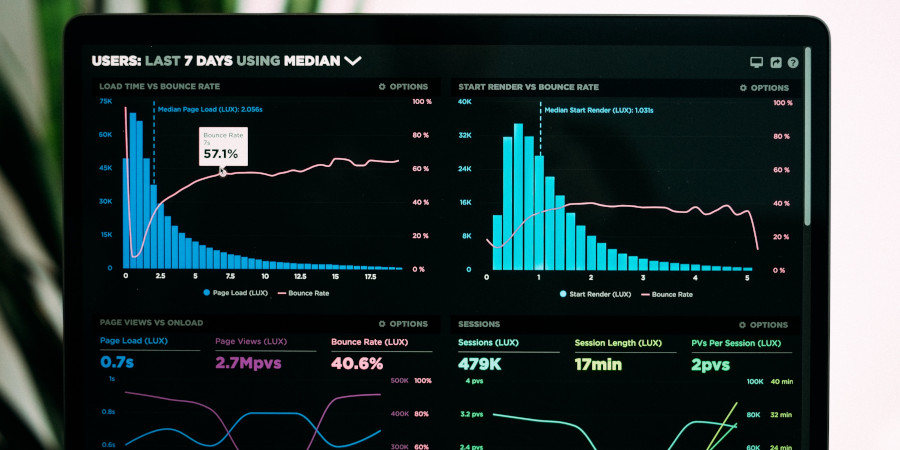 At a price of $2, ADA reached a high in the previous few months. But it’s important to look at the asset’s history. Its previous ATH was $2.20, which is almost within reach at this point. To do so, favorable conditions will need to continue for the cryptocurrency. Many say that all the green light signals are there, with upward momentum and trajectory likely based on ADA’s previous peaks and falls.

What else is behind ADA’s upward momentum?

The Cardano community has been energized by a recent development by the company. Cardano has announced the launch of its Alonzo Purple public testnet. The news came from the Cardano developer team via Twitter. The team shared that the previous Alonzo White and Blue testnet testers would carry out the final tests. Other interested developers will support them. To do so, Cardano will give the testers access to the network to find any bugs.

What does this testnet news mean for fans of the digital asset? This public testnet launch is the last step in the currency obtaining full smart contracts integration.

Smart contracts are a big part of cryptocurrency and decentralized finance, or DeFi. They are contracts executed between two parties using lines of code on a decentralized blockchain. These contracts are validated without any central authority’s approval. They have all the benefits of blockchain, meaning they are transparent and irreversible.

The very fact that Cardano is entering the smart contracts space is an exciting idea for many of its supporters.

Cardano’s entry into the smart contracts space has long been awaited by the community. Developers have been slow to complete the final steps in integration. Though the wait has been long, investors remain piqued and keep faith in the cryptocurrency. Many investors want to keep holding ADA at this time. This means there is less interest in selling and more pressure in buying ADA. These conditions have led to the crypto’s price increasing up past the $2 mark.

Another reason behind the sudden increase in attention around Cardano. Is its recent exchange approval from Japan. The Japanese exchange approval is a major win for Cardano. The exchange is tough on new approvals. It has rigorous standards that make it hard for a cryptocurrency project to be successfully listed. The exchange now gives Cardano exposure to a new market. This market consists of over 100 million people who before could not purchase this digital asset. This potentially could continue to put ADA on a strong upward trend depending on how it fares in the new exchange.

Cardano’s latest trend captured the interest of many analysts in the crypto community. It was also not the only cryptocurrency to see a price surge; as is often the case, many different cryptos were part of a bull rally. But for ADA, the price reached a higher high than other competing cryptos in the market.

Some expert indicators show that Cardano’s push over the $2 resistance point is an increase on the way to a new all-time high. Bullish indicators are strong. Momentum and attention on the crypto are high, and it is only $0.20 away from its previous high. Time will tell how it will continue to push its ATH throughout the rest of 2021 and into 2022.

Cardano is a platform with its own native crypto, ADA. Developed first in 2015, Cardano is a third-gen proof of stake blockchain platform. ADA is now one of the top cryptos in the world. Let’s look at it by the numbers.

By market cap, these are the most popular forms of cryptocurrencies in the world:

While indicators are looking strong for ADA, the market is still volatile and difficult to predict. This problem is far from unique to ADA. A cryptocurrency’s price is set as a result of many different factors. Including scarcity, utility, the activity of large accounts, and broader economic conditions.

Crypto is so volatile because the market is still in the very early stages. It can be difficult to predict something so new and singular. As it fluctuates over time and indicators have more data, expert predictions will improve in precision and accuracy.