"Crypto is Not a Currency" - Emerging Markets Bitcoin News

What is crypto? No like, seriously, what the heck is crypto man? Well, I'm glad you asked. 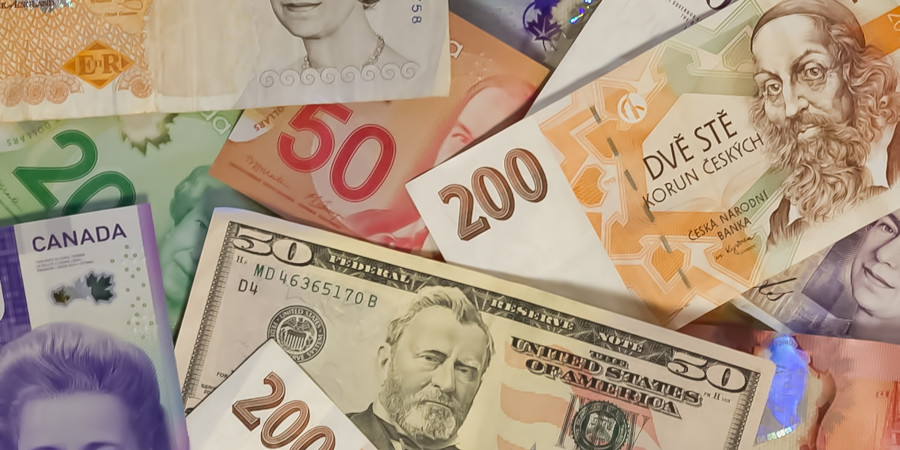 An example would be Bitcoin, which is the world's most popular crypto. The decentralized nature of Bitcoin means there is no single governing authority (like a bank, for instance) for any crypto assets. Thus, Bitcoin could disrupt many traditional institutions in the future. This includes banks, credit card companies, and governments.

The impact of cryptocurrency is immeasurable.

Yet, crypto is not yet considered a currency due to a lack of real-world applications.

What really is a currency, then?

The word "currency" is generally used for:

For something to be a currency, it must be an accepted payment by most or all merchants and service providers.

It must be uniform and generally stable in value and supply over time.

It must have widespread use as units, accounting units, and as a store of value.

Currently, we see that crypto doesn't meet these requirements.

What keeps Crypto from being a currency?

Some of the main problems cryptocurrency faces in its hopes to become a true currency include acceptance and regulation. That said, the two go quite hand-in-hand. One could very well lead to the other in the future, as mainstream acceptance is probably held back due to lack of regulation. Right? Right??

Brian D Feinstein, in his study "The Impact of Cryptocurrency Regulation on Trading Markets," discusses the correlation between regulation and trading markets in a volatile space like crypto. For example, during the dot-com boom, we saw massive increases in the market as well as massive amounts of regulation.

"Our findings are surprising," explains Feinstein. "From the creation of licensing regimes to targeted anti-money-laundering. And anti-fraud enforcement actions, as well as many other categories of government activities. We find no systemic evidence that regulatory measures cause traders to flee. Or enter into, the affected jurisdictions."

Interesting. So, if traders don't care much about regulation, do they themselves even consider cryptocurrency to be a real currency? Is it all just a game for them?? Is life becoming one big game???

Let's step back, and leave that conversation to a discussion surrounding Facebook's new Metaverse. For now, let's stick to crypto as a currency.

Generally speaking, crypto does not function as a true currency or store of value because. It is not widely accepted as payment, it's not uniform, and it has no real-world use as a medium of exchange, a unit of accounting nor as a store of value.

As it currently stands, that is, but an uncertain future is inherent.

If it's not a currency, what can Crypto be?

That said, the reason cryptocurrency will fail, if it does, centers around its utility (or lack thereof). As evident by its name designed to be a currency. So how can something that fails to do what it's designed to do have any use in society?

Crypto is a currency in its purest form, but due to its decentralized nature, it may never completely fulfill the goals of a currency. Because of this, many people have been looking for other options for crypto, and nowadays we see a diversification of crypto entirely.

Bitcoin has been a dominant network thus far. That said, there are now hundreds of other cryptocurrencies out there. They may match or even trump Bitcoin's dominance. Let's take a look at some of the most popular ones:

There are many other platforms that are becoming popular, including DOT, Solana, Shiba INU, and Ripple (XRP), to name a few. Yet, there are even more platforms in line to change the landscape.

So what's up next? Perhaps everyone will have their own cryptocurrency in the 2020s?

It's certainly possible. If it does happen, this may become a major stepping stone. The establishment of cryptocurrencies as a true currency or even something much bigger. Only time will really tell the story.

It's up to you whether you want to be a character in the book or a player in the game.