The game’s Twitter page began hinting at the Dogemon Go release in July by releasing teaser tweets. This game launch follows the worldwide hype around Dogecoin as well as increased demand for games that yield crypto rewards. 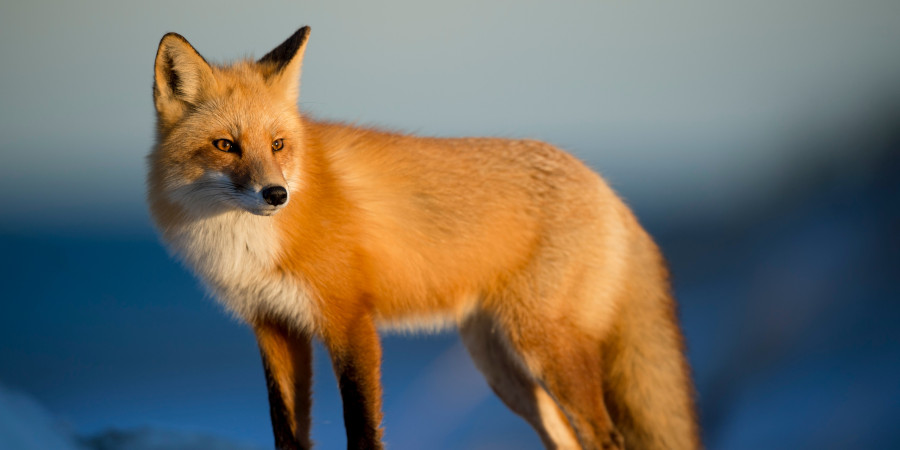 Founded in 2013 by software engineers Billy Markus and Jackson Palmer, Dogecoin is a form of cryptocurrency. The two engineers created the meme crypto after a joke tweet. Soon it went viral and became a serious crypto prospect. Its name comes from a viral meme of a Japanese Shiba Inu or “Doge.” This image of “Doge” appears on coins and within the Dogemon Go game.

Because of its fame, Dogecoin is now one of the most-discussed cryptos. This is due to its explosive growth, meme value, and huge online community of Dogecoin supporters. Dogecoin went viral because of this active community.

In early February 2021, a rapid influx of Dogecoin users from Reddit’s WallStreetBets community kicked off the Gamestop/Dogecoin phenomenon. Tesla CEO and billionaire Elon Musk is a celebrity supporter and holder of Dogecoin. On the comedy show Saturday Night Live, Musk added to the hype, calling himself the “Dogefather.”

A team of developers is behind the Dogemon Go project. On the Apple App store, a programmer named Shemie Suarez is credited with developing the game. The website credits a team called Frozen Limited.

Like other games in its category, Dogemon Go is a game that can offer fun for many ages. Players level up in their journeys and explore the merger of the real world and the game world. Though some prefer the Pokémon Go graphics, Dogemon Go, of course, has the benefit of offering crypto rewards.

The game’s features include:

The game’s goal is to bring people into the world of crypto with a fun and innovative game. Dogemon Go also has ambitions of increasing its in-game advertising possibilities. The game’s web portal reads that the game can be an “advertising paradise.” It aims to draw the advertising business of a “project, token/coin” that can be advertised on the game’s AR map.

The game was originally launched for iOS devices. The Android application was later constructed by developers. For Android users who were eager to try the game before its Android launch. The developers made the game available earlier for direct download APK. The project’s website greets visitors with a map of the AR playing field and a video trailer of the game.

The online web portal dogemongo.com says the following about the game:

To sign up, players must register using a Facebook account, Google account, or Apple ID login. This is identical to the login requirements of Pokémon Go. Because of this, some players may be deterred by privacy concerns. At the time of writing, the game has a 4.5 rating on the Apple App Store based on 403 ratings.

In November, Dogemon Go announced a new nonfungible token, or NFT, component to the game. The game will launch a metaverse Landlord NFT. This will allow players to earn rewards from other players who enter the territory they own.

Players who are Dogemon Trainers will be able to buy these NFTs with DOGO credits. They can then trade these on Solsea. Solsea is a leading NFT ecosystem and partner of Solana. Solana and Binance Smart Chain support Dokemon Go’s ecosystem. This partnership is set to launch in Q4 of 2021.

The play-to-earn crypto economy, of which Dogemon Go is a new part, is a growing economy. It is no surprise why games that earn real money are attractive to many players. A similar Pokémon Go-like crypto game that has done well in this economy is Axie Infinity.

Axie Infinity has been growing explosively in countries like the Philippines. Where players can earn over $1,200 a month for the average player. This amounts to more than five times the minimum wage in some regions. It will be worth watching if Dogemon Go is able to capitalize off of a similar market niche.