Elliptic presented a second Elliptic Compliance Award to Bitflyer. This award recognizes its model compliance and additions to the crypto asset market. This is the second time in a row that Elliptic has chosen Bitflyer for its award. Other award winners include BitcoinSuisse and Xapo.

Founded in 2013, Elliptic is a blockchain analytics provider based in London. It began to “bring compliance to crypto-assets.” Elliptic is a leader in crypto asset risk management solutions. It works with global businesses and financial institutions. Elliptic launched the world’s first crypto asset blockchain monitoring solution in 2015. It opened a U.S. office in 2016. 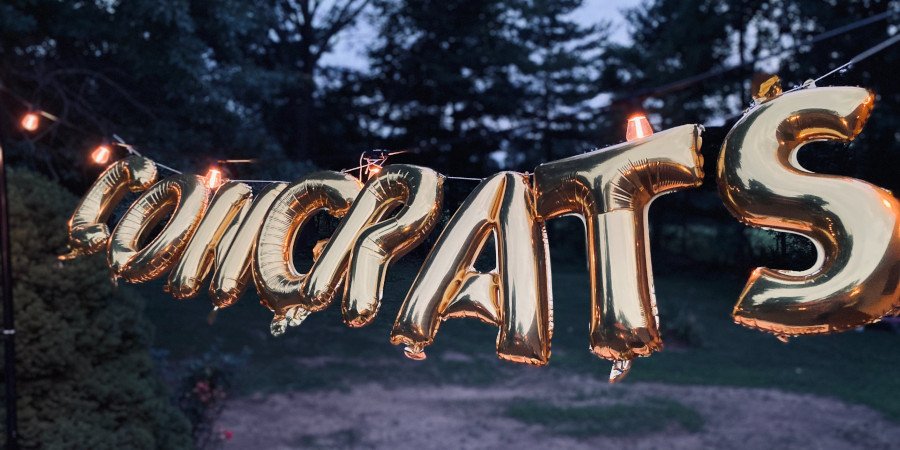 Elliptic offers blockchain analytics. These analytics serve greater crypto-asset compliance. Elliptic does so with analytics tools such as:

Elliptic is a key industry player. In the field of asset compliance and financial crime prevention. The CEO of Elliptic, Simone Maini, describes the company in the following way:

"At Elliptic, we're excited to be driving development and innovation in crypto-assets. And to be helping crypto businesses and financial institutions. Grow with confidence and protect themselves against financial crime in crypto."

Yuzo Kana, a former Goldman Sachs trader, founded Bitflyer in 2014. Bitflyer is a private company based in Tokyo, Japan. Per its website, it is the largest bitcoin exchange in the world by volume. It supports over 2.5 million users. Bitflyer raised about $36 million in venture capital over three funding rounds.

The score takes into account both on-chain data and off-chain data. This includes:

Elliptic celebrated each 2021 award winner. CEO Maini spoke about the merits of the winners in a press release.

“Congratulations to all the Elliptic Compliance Award winners. Including three of our customers, for their commitment. To prevent financial crime in crypto. These VASPs are role models for crypto businesses of all sizes.”

Bitflyer shared a statement after earning Elliptic's award for the second year in a row.

"This is the second time in a row for Bitflyer to receive the Elliptic Compliance Award. And we’re pleased with our continuous efforts. Supported by Elliptic’s crypto AML solutions. Are recognized for meeting the highest standard. For crypto compliance across the industry. Allowing us to reinforce the trust of our customers. And to grow our business,” said Ivars Zukovskis. Zukovskis is the Chief Compliance Officer at Bitflyer Europe.

Bitflyer has rolled out several updates based on changes in the crypto market. It has built partnerships with retailers, mobile app companies, and payment processors. Its goal is to enable mobile crypto payments at retail locations. Bitflyer also gained regulatory approval to sell crypto to institutional investors. This approval was a key step forward for the company.

Bitflyer was one of six exchanges forced to improve their anti-money laundering systems. It shut down in 2018 for a short time to build new systems in response. Now, its strong anti-finance crime practices have twice earned an award from Elliptic.

In 2019, Bitflyer grew and created a new subsidiary. This subsidiary focused on blockchain tech and services.

Here are some of Bitflyer’s pros and cons from a 2021 Forbes rating: