Cryptopia is back in the news again. Last year, the accounting firm helping former customers of Cryptopia made a discovery. In the midst of reclaiming investments for customers, Grant Thornton saw something suspicious. After analyzing digital wallets and comparing records, there was massive inaccuracy. The amounts in many of the accounts were not adding up. Many accounts were missing funds. Due to the bankruptcy of Cryptopia. A former employee believed that discrepancies in the wallets would go unnoticed. So, he took the liberty to siphon funds from various accounts.

The ex-employee was brought into court recently on charges relating to the theft. This was from Cryptopia and took place after the hack that caused the company's collapse. The unnamed defendant. Who admitted to his actions over a year ago. Appeared in person at Christchurch District Court in New Zealand. Here he pleaded guilty to embezzling $245k NZD ($172k USD) as well as stealing private customer data. The sentence for the charges has yet to be released but the defendant has agreed to pay back the money. 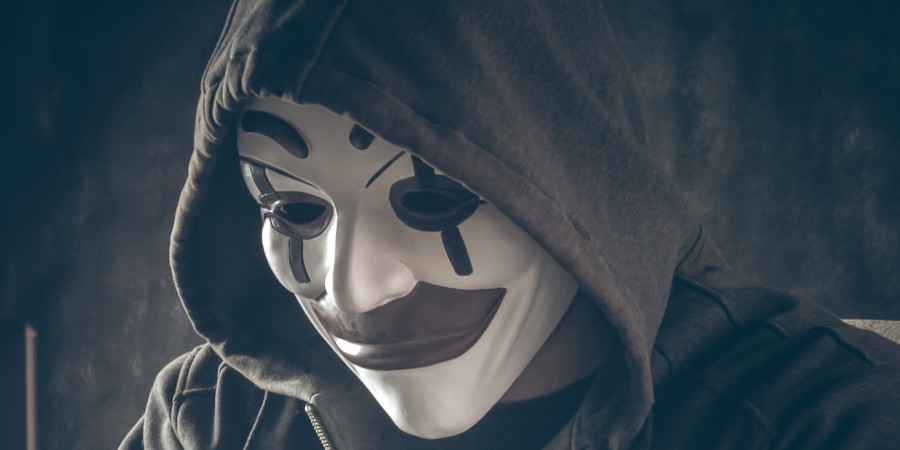 The ex-employee was reported to have had issues with superiors before the hacking. He was unhappy with the way management took care of private keys for the wallets at Cryptopia. After the hacking, he made copies of the keys in question without the knowledge of management. At a later date, he uploaded the keys to his own personal computer. This was how he was able to access thousands of digital wallets containing up to $100M NZD.

At over 1.4 million users, Cryptopia was an established place to be in the digital currency space. Once New Zealand's largest crypto exchange, the company has been liquidated. This comes due to the largest theft in the country's history. In 2019, a hacker illegally took 15% of the total stock holdings, which accounts for about $24M NZD total ($17.5M USD). Due to these unfortunate circumstances, this exchange has been permanently closed. Reopening Cryptopia is not an option. Not even to get customers back what was in their digital wallets. The accounting firm had to remove all accounts to a safe location to sort through the aftermath. The identity of the hacker is still unknown. Customers are still working to recover lost funds.

If you're new to the subject of a crypto exchange or cryptocurrency, you're not alone. Simply put, it's a digital currency that you can use to make purchases. Instead of using cash, this currency uses digital files, which act as money. This type of currency can convert to cash by the use of a broker or crypto exchange, like Cryptopia. Cryptocurrencies were created to be free of any government. The system uses decentralized control that enables the currency to operate without interference. Bitcoin counts as the first decentralized cryptocurrency. It is also the most well-known money system among the over 4k various altcoins.

Despite the hacking at Cryptopia, this type of system is generally very secure. Each cryptocurrency uses ledger transactions to go through and everyone shares. This is referred to as a blockchain.

The ledger uses the following to keep a tally of the checksum:

Thus Altering the data in the ledgers is very difficult.

Is It Safe To Invest In Cryptocurrency?

Like any investment, there is a risk with the potential to come out in a profitable position. The unregulated system is not backed by any financial institutions. Many might also say that the market is volatile. But, crypto is generally believed to be good for the long-term and you are the ruler of your own money. Another benefit of partaking in crypto is that there are no borders. This monetary system is usable anywhere abroad without a value change. To get started, users download apps that act as their online wallets. There, they can transfer real money. Enabling the user to exchange it for Bitcoin or something similar.

The court acknowledged cryptocurrency as property and coins were at Cryptopia in confidence. The process now will be a reconciliation, which will take some time. If you have not heard from Grant Thornton, that would be the first place to start. The court placed the responsibility of recovering the customer's wallet value with them. The goal is to get the customer's digital wallets back to their previous value. The firm has been working on it since the fall of Cryptopia. Liquidators have been reaching out to account holders and opened a claims process earlier this year. But, don't expect a quick turnaround. There were 900 different coins at the exchange with around 1 million active accounts. When the funds are available to be returned, the court directed that repatriation will be in crypto.