Bitcoin is a digital currency. It is not a bank and does not have a single owner. It is decentralized. It can be sent from user to user. There is no need for intermediaries.

On August 18th 2008, the domain bitcoin.org was registered. Today the domain is protected. The identity of the person who registered it is not public information. Although the name Satoshi Nakamoto is given to the creator of bitcoin. No one knows who this is. 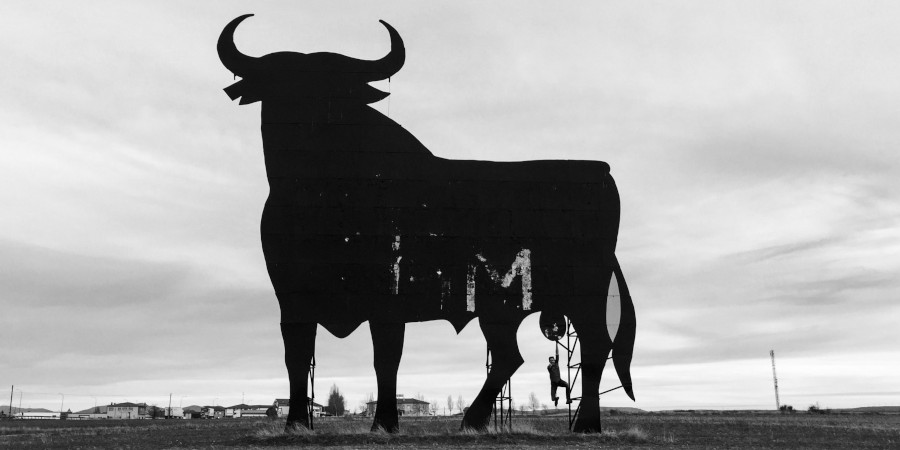 Since then, the price has skyrocketed. Along the way, there have been many nay sayers. Today one bitcoin is around $60,000. A few years back, this could have been purchased for dollars.

Bitcoin's price has risen in a decade. From less than $1 in 2011 to more than $68,000 as of November 2021. Its value comes from several sources. These include its relative scarcity, market demand, and marginal cost of production. Bitcoins command a high valuation. A total market capitalization of $1.11 trillion as of November 2021. Market capitalization refers to the total value.

As mentioned, the bitcoin cryptocurrency is famous for its bitcoin price fluctuations. But the coin is being put to more use in the real world. Payment company Square, led by Jack Dorsey, released a white paper. This paper discusses a decentralized crypto exchange.

Has the bull run started? Well, it feels like it has been on a big bull run since 2008. Will it continue? There is a rare bullish bitcoin signal. But first, the bitcoin cryptocurrency.

Bitcoin cryptocurrency is also starting to be popular with restaurants and cafes. These include big names such as:

With a price of around $60,000 and more use cases, this is a very rare bullish bitcoin signal. When bitcoin transactions become normative. It makes sense that the price should go up. Individuals can also buy fractional shares. This allows one to invest without paying $60,000 for one coin. As a matter of fact, Check out this great Reddit debate. On whether purchasing a fraction of a bitcoin is a worthwhile investment strategy. Does one assume the bitcoin price will keep going up?

More people are getting involved in the bitcoin cryptocurrency. Only a few years back, there was a small group when the bitcoin price was next to nothing, and it has now gone worldwide. Bitcoin transactions are happening everywhere.

Is Bitcoin a Scam?

Many big investors do not think so. Even though bitcoins are virtual, they are real. Bitcoins have been around for more than a decade and the system has proved itself to be robust. The computer code that runs the system is open source. It can be downloaded and analyzed by anybody for bugs or evidence of nefarious intent. Fraudsters may attempt to cheat people. From their Bitcoin or hack sites such as crypto exchanges. These are flaws in human behavior, not in Bitcoin itself.

A crypto exchange is a place to buy bitcoin. Also other coins. Here are 9 crypto exchanges in 2021. https://www.nerdwallet.com/best/investing/crypto-exchanges-platforms

How Many Bitcoins Exist?

The total supply has been capped at 21 million. More than 18.8 million of them have already been mined

Bitcoin is a pioneer, but now there are other coins. These include:

The Central Reserve Bank of Peru is planning to develop a cryptocurrency. Other countries are also considering this. The president, Julio Velarde, made this announcement. This will be for payments. He also stated uncertainty but will proceed.

There are a few possible motivations for Bitcoin's inventors to keep their identity secret. One is privacy. As Bitcoin has gained in popularity. Becoming something of a worldwide phenomenon. Satoshi Nakamoto would likely garner a lot of attention from the media and from governments.

Another reason could be the potential for Bitcoin to cause a major disruption in the current banking and monetary systems. If Bitcoin were to gain mass adoption, the system could surpass nations' sovereign fiat currencies. This threat to existing currency could motivate governments to take legal action against Bitcoin's creator.

Though it is relatively new to many, Bitcoin continually sets the pace in the cryptocurrency world. It is definitely expanding service borders across the globe enabling companies to access talent that before was cumbersome at best. The once rare bullish bitcoin signal is everywhere now, encouraging those who once kept their distance, to begin looking a bit more deeply into the looking glass that is Bitcoin.