Cryptocurrency and regulation. To most, the two don't seem like a match made in heaven. But the French government has decided to be at the head of regulating cryptocurrency. They are now drawing up a proposed bill for EU-wide regulation.

Why? Well, for one, cryptocurrencies like Bitcoin and Ethereum are becoming popular. They're designed to be easy forms of digital payment. So major corporations and governments around the world are getting in on the action. 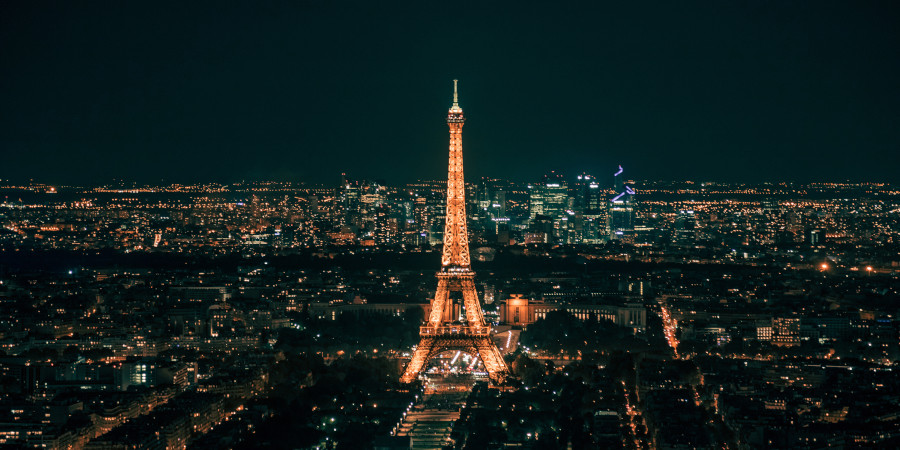 Cryptocurrency exchanges and other payment services are also becoming popular in France.

Yet, regulatory uncertainty and lack of clarity surrounding these coins hurt the appeal. People have questions about how these services operate. Perceived crypto market authority remains lower than the standard for traditional markets.

That's why the French government decided that it needed to step in. They want to provide some guidelines.

The European Securities and Markets Authority (ESMA) has also suggested a common approach.

The proposed bill is drawing up a plan for regulating initial coin offerings. These "ICOs" are the crypto version of an IPO. It aims to foster financial innovation around blockchain technology. Preventing scammers from taking advantage of investors is another key concern. The bill, if passed into law, would also give France's "Autorité des marchés financiers" ("AMF") more power. Power that includes the ability to punish bad actors in the cryptocurrency market.

Cryptocurrency oversight has been a topic of discussion in France for years now. The country's central bank is the "Banque de France" ("BdF"). The bank studied cryptocurrencies' impact on the financial system. From this study, only a little attention came to. The report concluded that cryptocurrencies had not yet gained enough traction. That is, to consider it a threat to world financial stability. They recommended against regulating digital currencies at this point.

France first announced a ban on trading any form of crypto-assets in December 2017. This came after a series of cyberattacks, one being the WannaCry ransomware attack. This attack affected 150 countries and caused billions worth of damages worldwide.

The French Finance Minister at the time said that these actions were precautionary. He stressed that France was not against cryptocurrency trading per se.

We are now in 2021 and cryptocurrency regulation is a hot topic once again. Only this time, there is a lot more traction and legitimacy within the space. France has even decided to accept payment for its official website in Bitcoin.

The French government's current cryptocurrency bill isn't a first. It will be following in the footsteps of Germany and other European nations.

The French bill expects to submit to the "Assemblée Nationale" by December 1st this year. (The French Parliament)

Many people see the lack of regulations as a problem for crypto. This is because it makes it difficult to enforce laws on cryptocurrency transactions. Cryptocurrency enthusiasts fear that this will lead to some downfalls. This includes the inability to invest or trade their cryptocurrencies. Foreign investors are also worried. They want to know what will happen if they invest in cryptocurrencies. With no regulatory framework in place yet, the question remains.

At this point, cryptocurrency has begun making significant steps forward. Cryptocurrency aimed to become a viable economy of scale. This begs the question of whether the space can sustain and survive. Without well-thought-out regulations and supervision, it may be difficult. As mentioned before, many experts within the crypto market fear regulation. They believe the thought of regulation goes against the heart of crypto. A heart that isn't quite warm to financial institutions and political powers.

That said, those within the space need to realize the importance of a shift in that dynamic. There needs to be a resemblance of direct supervision over these markets. If nothing else, this will aid in the streamlining of adoption to the masses.

Perception is as important as reality, if not more. Especially for those who are new to the space.

The International Monetary Fund (IMF) has weight in on Crypto as well. They suggested that all countries should come together on it. Taking a unified approach to cryptocurrency regulation could be the best plan. And setting a universal standard would give a solid ground to base future decisions on.

Direct supervision by the central bank is preferable to an ad-hoc approach. According to the IMF, the rise of tokens and cryptocurrencies must be of concern. They want it taken as a matter of urgency. It becomes more and more difficult, as time goes on, for governments to ban such services as they evolve.

Cryptocurrency regulation brings both positives and negatives. On one hand, it can help to lower the risk of fraud and scamming for users. But, it can also limit innovation in digital currency technology. It will be important to see how leading powers like France and other nations alike go about this. They will have to balance these two factors. Regulation must address both ends of the spectrum to ease the minds of all parties involved. Sounds easy right? Lol

Glad it's not my job.