On August 4, Ethereum released a much-awaited update, the London Hard Fork. The update enables the network to compute many more transactions per second. Many hope that the scalability enhancements will reduce the gas fees. This update follows buzz in the community and some delays in the successful rollout.

Ethereum is a blockchain platform with its own cryptocurrency. This crypto is Ether (ETH) or Ethereum. It launched in 2015, following Bitcoin’s creation of the crypto space in 2009. Users can use Ether to complete transactions on the Ethereum blockchain. 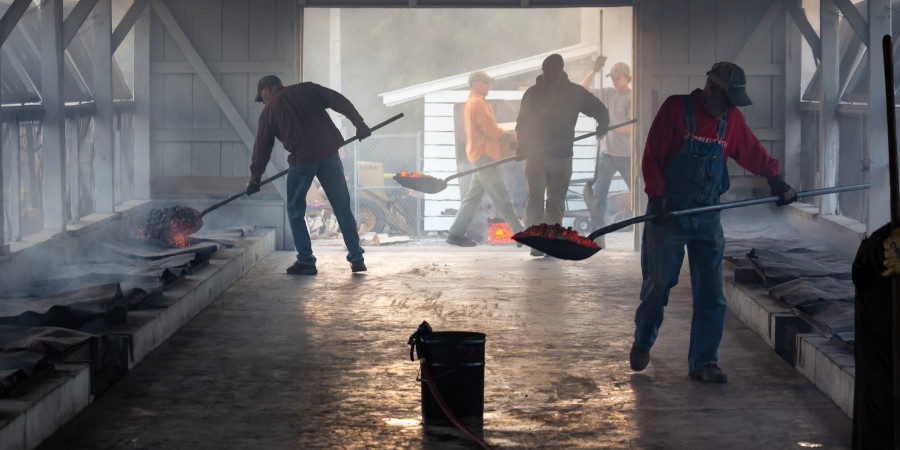 Ethereum, like any blockchain, is a database that verifies transactions through a public ledger. Its users are able to create, monetize, and use applications on the platform.

By market cap, these are the most popular forms of cryptocurrencies:

What is London Hard Fork?

London Hard Fork is an update that contains five Ethereum improvement proposals (EIPs). The five EIPs propose changes in fees, transaction speed, and transaction quantities. EIP-1559 is one of the five proposals in the London Hard Fork. It seeks to increase speed and incentivize Ethereum mining. EIP-1559 adds a base fee with a set max transaction and miner fee. The hard fork is so named because London held the recent Devcon international developer’s conference.

Before the update, crypto miners could mine new coins each time they confirmed a block. These miners earn the fees that Ethereum users pay. After the London Hard Fork, miners will no longer be paid these fees. Critics worry that the update makes it harder for miners to earn money. Miners hope that updates like this will not make their jobs obsolete.

Transaction fees will stabilize and be more predictable for users. This means that excessive network congestion will no longer cause skyrocketing gas prices. High fees are one of the main complaints about Ether so this update aims to address that downside.

This update targets issues that developers face. As such, it does not affect those who own Ether and use crypto exchanges or wallets. Ethereum Foundation developer Tim Beiko has stressed this distinction. For the average investor, this update can have huge effects. As the cost of developing Ethereum decreases, adoption and demand will rise. This will increase the price of the Ether token and shift the rest of the crypto market.

This upgrade changes Ethereum’s fee structure and starts to shift it into a deflationary asset. Currently, Ethereum is an inflationary currency. This means that there is no cap on the number of coins in existence.

"EIP 1559 aims to turn Ether into a deflationary asset. The technology design of the upgrade will reduce the volatility of transaction fees. Which has been a pain point for developers building on top of Ethereum. And the people conducting transactions on it," said Nischal Schetty, CEO at WazirX.

The London Hard Fork also changes how the fee market is understood by the Ethereum community. CoFounder of MetaMask by ConsenSys Dan Finlay pointed out this aspect of the upgrade.

"It reforms Ethereum’s fee market mechanism and is a key change in this network upgrade. One of the main benefits of this update is more transparency around gas fees. Wallets will have better gas fee estimates, which makes transaction fees more predictable."

Schetty and others celebrate this London Hard Fork update. They say it marked an important day for the Ethereum community. Others are eager to see how it will fit into the overhaul update Ethereum has planned for 2022.

A Step Toward Ethereum 2.0

The London Hard Fork update is a big step forward in improving the usability of the digital asset. It also paves the way for the long-anticipated Ethereum 2.0 update. Ethereum planned to release this update in 2021 but due to delays, users must wait for 2022 to see it in effect.

Ethereum seeks to boost its transaction speed as competitors far outpace it. This will allow for greater scalability of the ecosystem. It plans to roll out Ethereum 2.0 alongside the original. The two will run parallel for some time, and then the original Ethereum will become a part of Eth2. This process is the Ethereum Merge. The merge will reduce the resources needed to operate the Ethereum network.

In upgrading to Ethereum 2.0, the company seeks to scale up and address congestion problems. It also looks forward to its move to Proof of Stake. With a Proof of Stake system, validators take the role of miners as in Ethereum 1.0. This requires far less energy than the current Proof of Work mechanism. As more protocols shift to a Proof of Stake model, the Ethereum mining industry will change and soon be unrecognizable.

Worldwide expectations for the network remain high. More than 6.3 million Ethereum are staked on the network. This accounts for over 5% of the total circulating supply of ETH.