On a recent call with Twitter shareholders. Jack Dorsey had quite a lot to say about both bitcoin and how it was part of the future of Twitter. The call started in a congratulatory tone for everyone. Involved in the workings of the popular social media giant. The reason is the Q2 earnings were better than expected. Much better than the analysts had predicted.

Since March 2006, Twitter has blown the doors off all expectations. As it has continued to grow and be part of the cultural zeitgeist. There has been a regular search for new ways to increase profits. And continue to be a contender in the social media market, where others have failed. Twitter started using ads in 2010 and they have been a success. So, it should be no surprise, with the new offerings available on the platform. That the Q2 revenue was expected to be $1.07 billion but actually hit it out of the ballpark at $1.19 billion.

Dorsey announced that his goal was for innovation within social media. And to explore a native currency for the internet, which was referred to as a global currency. He explained that he saw an opportunity. For that by way of using bitcoin and decentralizing social media. He mentioned on the call the three trends that are relevant to Twitter. Are AI, decentralization, and bitcoin. He saw all three as offering insight. Into how to do better in the tech space and he envisions Twitter leading the way.

What Is Decentralizing Social Media?

The main idea behind this concept is to give more control and autonomy to the users. Unlike Facebook, where there is a central hub. A decentralized social network would have networks. That works with servers that are run independently. This means Twitter would not be in the hands of one person. As a governing body, but instead, the roles would be more spread out.

So, how is Twitter planning to use bitcoin? To begin with, they are starting to take bitcoin as payments using Strike. Strike is a platform where you can buy and sell bitcoin. Give digital tips, manage micropayments, and make other payments. Strike works off the Lightning Network. Which is a blockchain network for transactions happening right now. A user can have their bitcoin account connected to their Twitter account. And can do things like leave tips for other users with it.

Users can now use bitcoin to pay for tips, but the plan is for much more than that. In their rollout of new extras, Twitter had quite a successful year. So, what are all the new things? Here are some of the most popular additions:

Jack Dorsey is going a step further in bringing the masses together on social media. He is hoping that bitcoin can be the currency used around the world. With no government controlling the value of bitcoin. The cryptocurrency is free to be taken for what it's worth online.

A major reason why the co-founder of Twitter is pushing. To solidify bitcoin's place in online transactions. Is that he believes it will replace our money within the next 30 years. He has made the focus for Square to help bitcoin. Hit that landmark moment for the internet, which he explained at B Word, a bitcoin event. 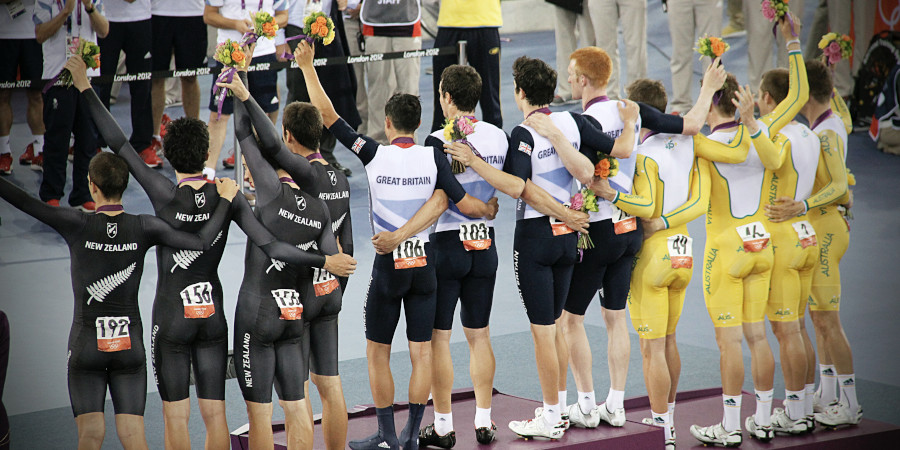