A CryptoQuant post predicted that Bitcoin has not yet reached its price peak. This prediction is based on an analysis of past bull cycles that indicate a second larger peak may be coming. CryptoQuant suggests that this rally in early 2022 may even be an all-time high, or ATH, price for Bitcoin.

A pseudonymous group called Satoshi Nakamoto created Bitcoin in 2009. Its invention emerged right after the 2008 economic crisis. Bitcoin offered an alternative to crashing markets in the form of a secure, digital asset called a cryptocurrency. Demand has shifted over time, and today Bitcoin has a market cap of over $1 trillion. 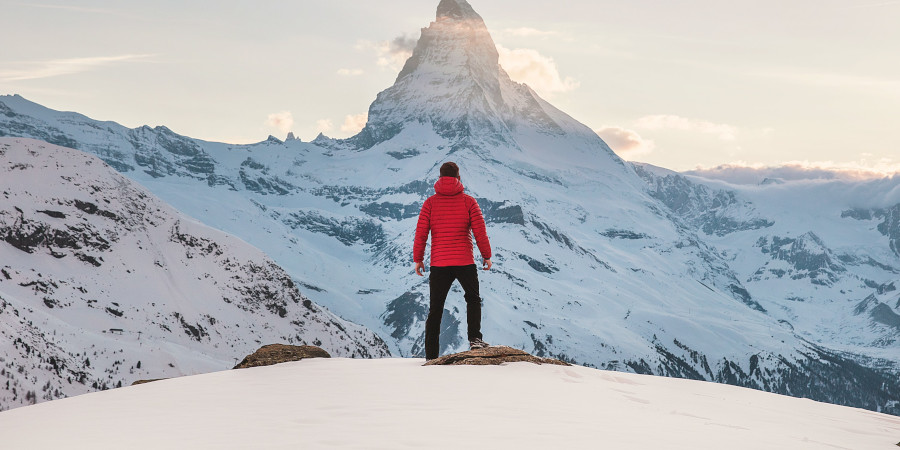 Bitcoin is a finite resource. 18.9 million coins exist today through crypto mining, and currently, there is a long-term max of 21 million coins. Supply is, in a sense, decreasing, as less than 10% of Bitcoin remains to be mined. As a result, experts say the price of Bitcoin may rise as demand increases. And it is reasonable to expect that demand will grow in 2022, and likely before long.

There are different ways to evaluate and define a crypto’s cycle. Some experts say that Bitcoin is halving based on its previous peaks. A Bitcoin halving event refers to a time when the reward for mining Bitcoin transactions is cut in half. Halving events cut in half both Bitcoin inflation rate and the rate of new bitcoins entering into circulation. Earlier halvings correlate with higher prices and boom and bust cycles. The last time Bitcoin halved was in May 2020.

To understand Bitcoin’s pattern, one should look at Bitcoin’s three main peaks. These occur in:

Bitcoin Price May Reach an ATH in 2022

Using this data, what can be expected of the 2022 Bitcoin cycle? The two-peak pattern suggests that the ATH was the first peak of the cycle. As a result, Bitcoin could rise to a new ATH at the end of the 2020 cycle. The September cycle lasted 450 days at the time of writing.

Top Quant pointed out that the application of a measure called the Puell Multiple also supports the conclusion that a second peak is on its way. The Puell Multiple is a BTC indicator that judges the health of miner revenue. It is calculated by dividing the mining revenue by the 365-day moving average. This metric can help experts evaluate the selling pressure that miners are facing at a given time. When the indicator computes low values, it may suggest that miners are under strong pressure to sell. High values can mean that miner revenue is healthy and miners are not feeling compelled to sell.

Whether miners are facing high levels of pressure can have a large impact on crypto prices. Many miners hold large amounts of Bitcoin. If many of them sell in response to pressure, the volume of BTC sales can impact its price significantly. Based on how the Puell Multiple varied and correlated with BTC price in 2013 and 2017, the current bull run may just be getting started.

On the subject of the Bitcoin price peak, experts have wide-ranging opinions. This is because Bitcoin is particularly hard to predict. Right now Bitcoin has gained some steadiness around the $50,000 level. At the time of writing, it sits around $51,200. Bitcoin began 2021 at around $30,000. Many hold that Bitcoin will hit the $100,000 mark in the first quarter of 2022.

Some industry experts have even higher expectations for Bitcoin. Matthew Hyland, the blockchain data analyst, is on the upper end of predictions. He predicts Bitcoin will hit $250,000 and cause a bull run in January 2022. Financial institutions have also made predictions about Bitcoin’s rise. Bloomberg predicted Bitcoin might hit $400,000 by 2022. JPMorgan hypothesized a high of $146,000 in the long run.

Many investors echo CryptoQuant’s optimism for the Bitcoin cycle peak. Like other cryptos, Bitcoin has been on a steady rise since it emerged in 2009. But because Bitcoin emerged a full six years ahead of the next cryptocurrency Ethereum. Bitcoin enjoys the first-mover advantage. This means that though thousands of crypto exist today, Bitcoin has advantages by being the first in the crypto market. It may continue to use this advantage to reach new price highs in 2022.