Radix announced the launch of the Radix Public Network, or the “Olympia” Mainnet, in July. Radix is a decentralized finance, or DeFi, network. Its Mainnet launch is a big step forward in Radix’s plan to bring about a “frictionless” financial future. Building up to this launch, Radix saw incredible growth. Its number of token holders increased by over 400%, and it saw an 81% increase in market cap.

What does this update mean for Radix and the market? The Olympia Mainnet launch is a milestone in decentralized ledger computing. Its efficiency is more than 100 times that of the competing Ethereum Virtual Machine (EVM). The Mainnet Launch is the first chance for XRD token holders to earn rewards through staking. This staking benefits security, and now, token holders. As a result, XRD token holders have already flocked to the Radix network. 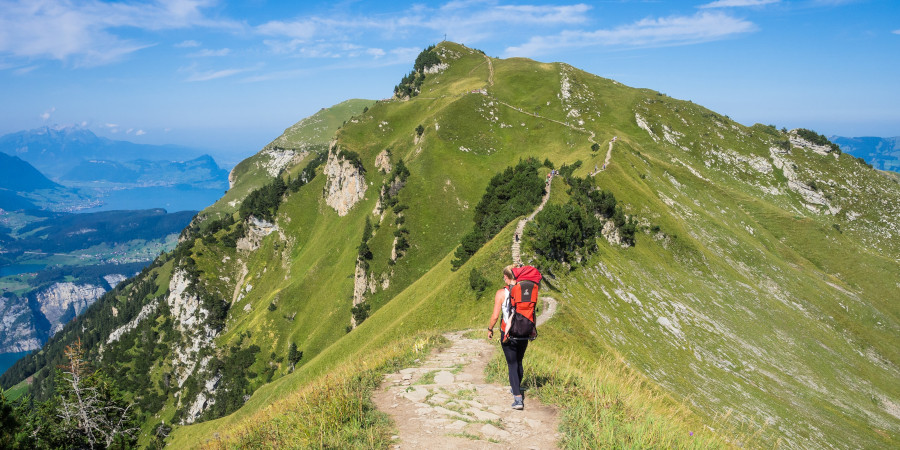 Radix views this latest launch as part of a series of launches.

“We have never wavered from our focus on the DeFi end game. A world of frictionless financial applications. With no barriers to competition,” said the CEO of Radix, Piers Ridyard.

“To get there requires a clear. Roadmap-driven approach to protocol development. And a deep understanding of how the traditional world of finance works.”

Radix is the first layer-one protocol built with the specific intent of serving DeFi. It claims to have three edges over its competitors.

- Radix developers are free from the threat of exploits and hacks

- Scalability is always a priority in the Radix Network

Radix released betanet in late April. This kicked off their “roadmap” toward state-of-the-art DeFi protocol. Radix has over $22.7 million in financial backing.

Decentralized finance, or DeFi, is a growing economy. It refers to finance that works using smart contracts on blockchains. DeFi is an alternative to traditional finance intermediaries. These include banks, brokerages, and exchanges. Instead, these smart contracts platforms run on building blocks. For the most part, they run on Ethereum. DeFi allows users to handle their finances in many of the same ways as centralized finance.

2021 has been a big year for decentralized finance and mainnet launches. Mainnet launches are of interest to users, investors, and others in the industry. They are milestones for projects bringing their work to larger audiences. A more competitive landscape with new innovations can benefit users and businesses alike.

Here is a rundown of four other big 2021 mainnet launches and upgrades:

All these updates are exciting for the DeFi industry. Radix’s future updates will be worth watching. They continue to seek to innovate and energize the industry.

“Crypto is an economic revolution and the Radix team understands that as well as anyone,” said Balder Bomans, Partner at Maven 11.

“The smart money is coming into crypto fast and, as the platform for smart money, Radix is focused on – and executing for – the long game of DeFi.”

With the release of Mainnet, they are becoming a legitimate player in this space.