Tether to Conduct an Audit to Negate Claims of Transparency

The general counsel of Tether, a crypto coin backed by U.S. dollars, declared they will conduct an official audit to come in the next few months. This comes after pressure from many in the crypto community. Tether, or USDT, is the first and most well-known stablecoin in the crypto world.

The crypto exchange BitFinex developed Tether tokens. In February of 2014, Tether launched as RealCoin. It was then rebranded as Tether by Tether Ltd. in November 2014. Tether Ltd. is the company responsible for maintaining the reserve amounts of fiat currency. Tether began trading in February 2015. Cryptocurrency exchanges host Tether tokens along with many other digital assets. The most popular exchanges include Binance, CoinSpot, BitFinex, and Kraken. 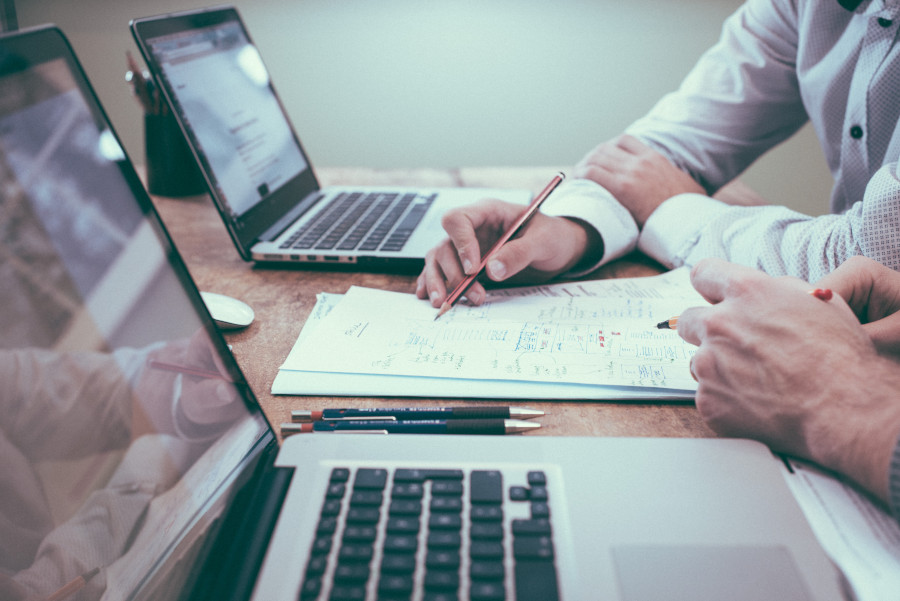 As of October 2021, Tether was worth more than $68 billion. It ranked as the fifth-largest crypto by market cap. In February 2021, USDT made up 57% of all bitcoin trading. Tether is so widely-used that Tether changes more hands each day than its entire market cap. This makes Tether a trade-focused currency.

As of November 9th, these are the five most popular kinds of stablecoins by market cap:

What sets the stablecoin apart is how it joins digital assets with the conventional finance system. Tether works as a bridge between fiat currency and cryptocurrency. It offers minimal transaction charges. It also offers stability to those who want to hold digital assets with less risk. As a result, crypto investors who want to keep value in the crypto market while avoiding its volatility are drawn to Tether.

There are three kinds of stablecoin categories:

Tether is a fiat-collateralized stablecoin. It is backed by the U.S. dollar. One Tether is equal to one US Dollar. This means that its supply is only limited by the amount of claimed dollar reserves.

Tether has fluctuated to a value below and above $1 before. But, Tether is able to remain at a 1:1 ratio with the U.S. dollar because it is backed by Tether’s reserves and it is pegged to a matching fiat currency fund.

Why the Controversy Around Tether?

As Tether is the largest stablecoin, many have pressured Tether to be transparent about its tie to the dollar. Concerns that the company does not have enough reserves to back its coin have been widespread. In 2017, Tether was allegedly hacked, and $31 million of Tether coins were stolen. In January 2018, Tether was also subpoenaed after failing to produce a promised official audit.

Tether refuted the accusation, saying that the filings were “riddled with false assertions.” Tether CTO Paolo Arduino and General Counsel Stu Hoegner addressed these and other concerns in a July interview. Stu Hoegner stated that Tether is working to be the first in their sector to get a full official audit.

This official audit is Tether’s attempt to negate claims concerning transparency. Many stakeholders await the official audit's results to determine the future of Tether and digital assets like it.