In July, Bitcoin’s price remained under $50,000, yet experts predicted that its bull run was not yet done. Any attempt to lower prices under $30,000 caused buyers to seize the coins in only minutes. For context, Bitcoin began the year at around $30,000.

But the equilibrium was set to break. One trend indicator, the Average Directional Index, led experts to say that the break will be bullish in nature. In other words, it would result in rising share prices for the company. 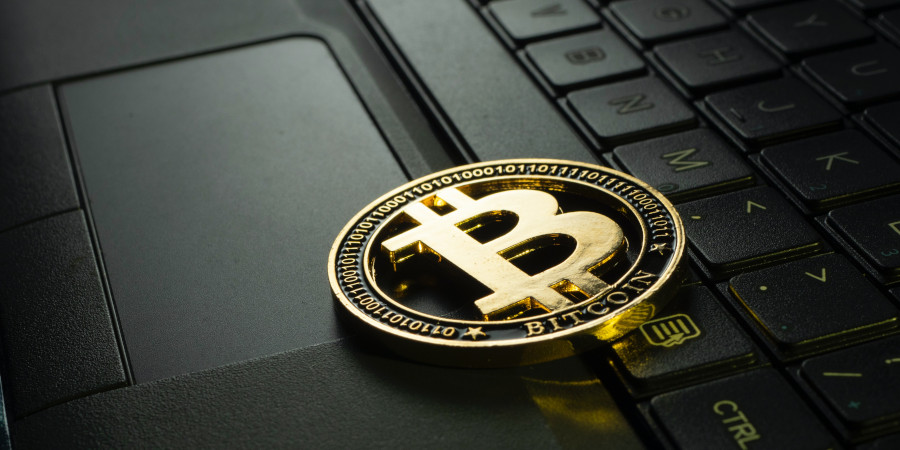 What is this trend strength indicator and what does it have to say about Bitcoin? There are many indices and predictors that experts rely on to understand trends. Because cryptocurrency is so volatile, these tools are helpful in quantifying and forecasting a market that changes daily.

The Average Directional Index, or ADX, is one such tool. The ADX measures the strength of a given trading asset. In this case, the focus is Bitcoin. Most often, the ADX works with another index, called the Directional Movement Index (DMI). This index is comprised of a DI- and DI+ indicator. The negative and positive indicators speak to which side of the market has momentum, whether it is bears or bulls.

In reading the ADX, analysts can evaluate the amount of confidence in the trend. The higher the reading, the stronger the trend. A drop to under 20 means that there is a lack of a trend. This could mean that the trend has ended.

The ADX is not the most popular trend tool created by expert J. Welles Wilder Jr. He also created the Parabolic SAR and Relative Strength Index. But the ADX has its benefits, and it is worth looking at in trying to understand the full scope of Bitcoin trends.

What the ADX Says About Bitcoin’s Bull Trend

A reading of Bitcoin’s trend data says that the bull trend is not over as of July. Some say that while it may trend down for a time, it will surge up again in the future. In this slump, the price of bitcoin remained at $30,000 for several weeks. At this time, the ADX fell below 20. This marked the end of the bull spike. Thus, it was no surprise that many believed its bull run to be over. But some think that the evidence in fact suggests this is only a short-term fall.

Looking at Bitcoin’s trend over time using the ADX, many say that investors can expect prices will rise again soon. The ADX tells analysts that the trend strength is not near the high of the 2017 bull market as one might expect. This suggests that prices will recover and continue to rise even higher.

Like other cryptocurrencies, Bitcoin has been on a steady rise. And because Bitcoin emerged a full six years ahead of the next cryptocurrency, Ethereum, Bitcoin has the first-mover advantage. This economic term means that though thousands of cryptos exist today, Bitcoin has advantages by being the first in the market. It may continue to use this advantage to reach new long-term price highs.

Average currency and security also affect Bitcoin. Predictions about Bitcoin’s rise must take into account factors like the global economy, the coronavirus pandemic, and more.

On the subject of Bitcoin’s future, experts have varying opinions. This is due to the difficulty of predicting the leading cryptocurrency. Some find Bitcoin overrated and due to burst and lose value. Others hold that Bitcoin will hit the $100,000 mark in the first quarter of 2022. Long-term predictions differ as well.

A pseudonymous group called Satoshi Nakamoto created Bitcoin in 2009. This occurred right after the 2008 economic crisis. As a digital currency, Bitcoin offered an alternative to crashing markets. Bitcoin changed the world forever by emerging as a secure, digital asset called a cryptocurrency.

Critics of Bitcoin cite the market volatility, the potential for allowing crime, and the lack of regulation. Supporters say that Bitcoin is the future and benefits consumers in general.

Demand has shifted over time, and today Bitcoin has a market cap of over $1 trillion. Part of Bitcoin's appeal is its nature as a finite resource.

18.9 million coins exist today through cryptocurrency mining. As such, there is a long-term maximum of 21 million coins. Supply is, in a sense, decreasing, as less than 10% of Bitcoin remains for mining. As a result, experts say the price of Bitcoin will rise as demand increases. And it is reasonable to expect that demand will grow in 2022, and likely before long.

This ADX indicator is yet another analysis that suggests the bull run is not yet done. This is positive news for many in the crypto community, and many remain curious about how a longer bull run will affect other cryptocurrencies.