The dominance of Ethereum? ETH Adds Over 5 Million Unique Addresses in 30 Days

In July, Ethereum added over 5.3 million addresses to its platform. This is an average of 173,000 unique addresses each day of the month. What does this mean for the cryptocurrency company?

Ethereum is a blockchain platform with its own cryptocurrency, called Ether (ETH) or Ethereum. It launched in 2015. Ethereum, like any blockchain network. Is a database of information designed to repel hacking. And verify transactions through a public ledger. Its users are able to create, monetize, and use applications on the platform. Users can use ETH to complete transactions on the Ethereum blockchain. Ethereum is one of the largest smart contract networks and the second-largest cryptocurrency in the world. 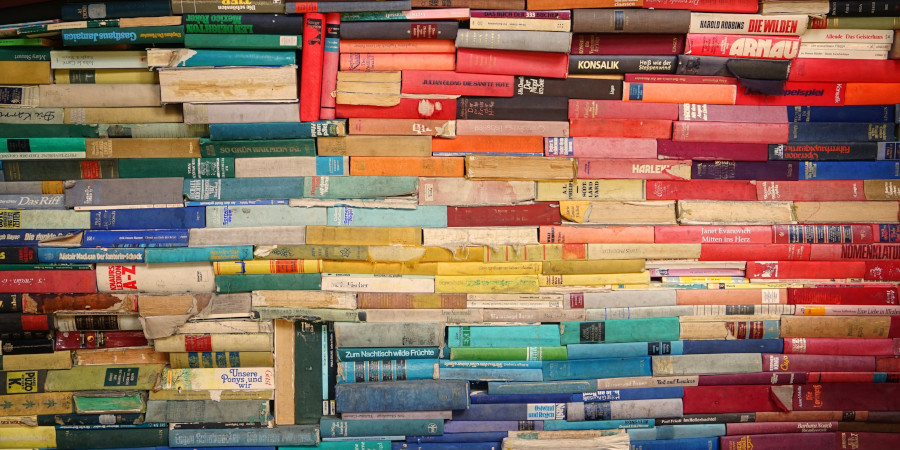 Ethereum’s success comes at a time when Bitcoin saw declines in the active addresses in the network. This huge influx brings Ethereum’s address total to approximately 162.2 million. But how do the two top cryptocurrencies compare in demand?

Bitcoin is, of course, the oldest and original crypto. A pseudonymous group called Satoshi Nakamoto created Bitcoin in 2009. This invention came fresh off the heels of the 2008 economic crisis. Bitcoin offered an alternative to crashing markets in the form of a secure, digital asset called a cryptocurrency. Demand has shifted over time, and today Bitcoin has a market capitalization of over $1 trillion. At the time of writing, Ethereum has a market capitalization of about half of Bitcoin, at $480 billion. In August, Ethereum was able to surpass Bitcoin's trading volume for the first time. While Ethereum still has far to go to surpass Bitcoin’s first-mover advantage, some experts predict it will continue to grow.

Why Has Demand for Ethereum Increased?

The primary reason demand has increased is the buzz around upgrades to the Ethereum ecosystem. One reason for the increased July demand for Ethereum has been the anticipation ahead of the London Hard Fork.

The London Hard Fork is an August update that promised noticeable improvements in the network. This update was the latest from Ethereum since the Berlin Hard Fork in April of 2020. The London Hard Fork offered five Ethereum improvement proposals (EIPs). The five EIPs propose changes around fees, transaction speed, and transaction quantities via scalability. The hard fork is so named because London held the recent Devcon international developer’s conference.

The London Hard Fork earned praise from many experts. It also paved the way for the Ethereum 2.0 update, which has generated a lot of buzz in the crypto community.

Ethereum 2.0 on the Horizon

Ethereum demand may again skyrocket after Ethereum launches its 2.0 update in 2022. Users will be interested to see the differences on the platform. Many hope to see a smoother, less expensive, and more scalable Ethereum network. The company planned to release this update in 2021. Due to delays, users must wait for 2022. The update is already underway and confirmed with an official proposal on GitHub.

With this big update, Ethereum’s main goal is to improve its scalability and processing speed. Right now, smaller competitors, like Solana, far outpace its speed. It also aims to move the network to a Proof of Stake model. With a Proof of Stake system, validators take the role of miners as in Ethereum 1.0. This requires much less energy than the current Proof of Work mechanism.

The update will also roll out Ethereum 2.0, or Eth2. To do so, the cryptocurrencies will overlap for some time, and then they will merge into Eth2. This is known as the Ethereum Merge. This merge will consolidate the resources needed to maintain the Ethereum ecosystem.

Staking is another reason for the huge demand for Ethereum. Investors have the opportunity to stake their coins ahead of the Ethereum 2.0 update. This means that investors can stake their coins to be network validators and earn coins in the process.

To be able to stake, an investor has two options:

By staking coins, investors can make passive income in the market. In some instances, this results in yearly returns as high as 13%. For this reason, Ethereum 2.0 staking is drawing the business of new and old investors. The sooner investors get in on staking, the higher the annual percentage yield. Experts predict that the staking industry will reach $40 billion in 2025.