In late July, the New York Knickerbockers partnered with Sweet, an NFT marketplace, to launch its first-ever NFT collection. This collection launches after an exciting season for the New York Knicks. The basketball team ended the 2020-2021 season with a 41-31 record that led to their first playoff game in eight years.

This NFT collection features 3D game tickets created for the Atlantic Division team. The NFTs are Ethereum-based ERC721 token-type collectibles. The NFT collection auction marks a trend toward blockchain and crypto in sports. 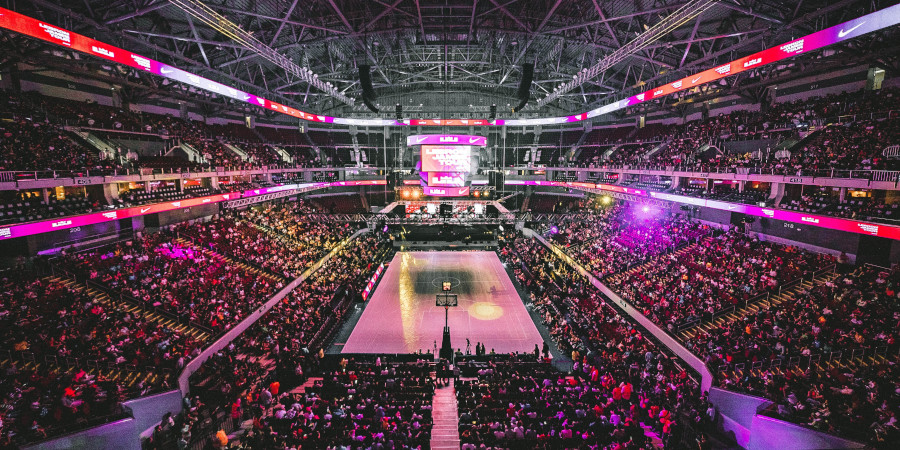 What is an NFT?

NFT stands for a non-fungible token. NFTs represent assets on blockchain with unique codes. This is distinct from Bitcoin, a fungible asset. Bitcoin is fungible, so people can trade one for another, and they are equal. Because NFTs are unique, they can represent a variety of goods. NFTs can represent physical collector’s items or a digital copy of a file.

NFTs are a hot topic as rare items have sold for millions. For example, in September, the code used to create the World Wide Web sold for $5.4 million. A buyer paid $6.6 million for a video by the American digital artist Beeple in October. In March, Charmin sold a digital toilet paper roll photo for $4,100 and gave most of the proceeds to charity.

Celebrities are embracing NFTs as well. Founder of Twitter Jack Dorsey sold his first tweet as a $2.9 million NFT. Actors Mila Kunis and Ashton Kutcher launched an animated series called "Stoner Cats." The trendy catch is that only NFT holders can watch.

The New York Knicks launched its first-ever NFT collection. This launch comes amidst the NFT hype. David Hopkinson spoke with gusto about the series. Hopkinson is the EVP of MSG Sports and President of Team Business Operations. He said the team sees digital collectives as a "fun way for fans to connect with their teams,” he said.

The Knick’s NFT collection issued five digital game tickets. The Knicks also released a one-of-a-kind 2020-2021 commemorative plaque in the auction. The winner of the plaque receives the NFTs of mint #1 3D copies of all 5 tickets delivered to their wallet.

The five classic games showcased in the commemorative plaque’s digital tickets include:

At the close of the auction, all the digital tickets had sold out, and the 1 of 1 commemorative plaque sold for $5,585.55.

NFTs and Crypto in Sports

Other NBA teams have joined the world of crypto. This includes teams like the Portland Trail Blazers, Boston Celtics, and Cleveland Cavaliers. In April, the Golden State Warriors became the first pro team to launch their own NFT collection. The Golden State Warriors Legacy NFT Collection invited fans to “own a piece of history.” It commemorates the team’s six NBA championships with digital collectibles. A fraction of their auction proceeds benefited charity.

“The digital collectibles excitement is palpable,” said Brandon Schneider. Schneider is the Warriors Chief Revenue Officer. “We see NFTs and digitization of our business as a mainstay to engage our fans around the world. As an organization. We are constantly evaluating ways to be creative and innovative. And launching this special NFT Collection is the latest evolution for us in that space.”

Future of Crypto in Sports

Blockchain has great potential in sports markets. NBA transactions could make use of crypto. This could mean customers using Bitcoin to buy tickets, merchandise, or food. Teams could also use blockchain with raffles, NFT collectibles, and digitally-signed memorabilia.

Blockchain in sports also lets a team extend its brand online. Some sports teams are doing so by selling "fan tokens." Premier League football clubs Manchester City and FC Barcelona are two examples. Their blockchain fan tokens give fans another level of interaction with the team. Over time the tokens add up to VIP rewards and discounts.

Many sports fans may need to get used to the concept of blockchain and NFTs in sports. A recent survey shows 3 out of 4 people are “moderately skeptical” about NFT investments. But 62% are aware of the terminology, which is a number that will grow over time. This mentality will change as more sports teams promote crypto adoption. Yet many wait to see when and if the NFT bubble will pop.