Recent trading disclosures revealed that a U.S. Congressman has invested in cryptocurrency. Alabama Congressman Barry Moore purchased three different cryptocurrencies in recent months. These include Dogecoin (DOGE), Ethereum (ETH), and Cardano (ADA). This makes Congressman Moore one of the first members of Congress to buy directly into crypto.

In the U.S., Congress members must declare investments in their trading disclosures with the clerk of the House of Representatives. This is a result of the "Stop Trading on Congressional Knowledge Act," or STOCK Act. July's report filings show that U.S. Representative Barry Moore from Alabama invested in crypto last year. Moore’s filing is not the only one in Congress. Another Representative Mark Green also bought a range $1,000 to $15,000 worth of Doge in May. 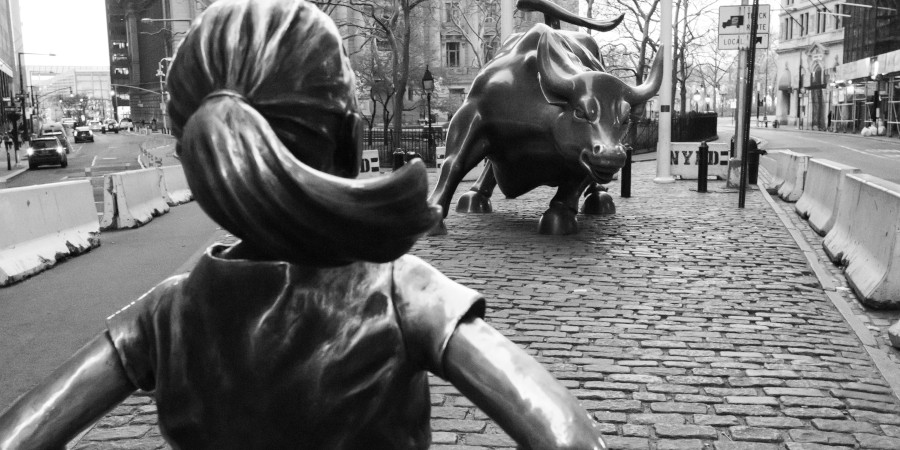 An Overview: Why Invest in Crypto?

Cryptocurrency is a form of digital currency that is an alternative to fiat, or government-issued, currency. Cryptocurrency, or crypto, comes in many varieties. Many people know Bitcoin, the original kind of crypto created in 2009. Now, thousands of cryptocurrencies exist today.

By market cap, these are the most popular forms of cryptocurrencies:

Cryptocurrency has its pros and cons. It impacts consumers, markets, governments, and more on a global scale. Here are some of the main advantages and disadvantages.

There are many benefits to crypto investments. Crypto trading is immediate, and there is no paperwork involved. Processing fees are low. The risk of a third party seizing user funds is low. Payments are encrypted and protect users' personal data. Crypto maintains security while allowing users to be functionally anonymous. Another benefit is transparency. Users can see all traders and know how many coins exist.

Cryptocurrency has downsides like anything else. The main detractor for users is its volatility. The value of digital assets fluctuates greatly, and it is difficult to predict. As a result, there is a high potential for loss that users must consider. Furthermore, a user can only trade crypto where it is accepted. Crypto is difficult to regulate and allows criminal transactions to go unchecked.

On May 5, Moore purchased Ethereum. He then made three purchases of Cardano on May 10, 11, and 13. He then bought Dogecoin on June 13. The disclosures state that Moore has bought between $5,000 and $75,000 in total. Time may reveal that Moore holds more crypto. He is new to Congress this year and his pre-existing holdings are not yet a matter of public record. He could have also sold the coins he had earlier in the year.

Founded in 2013 by software engineers Billy Markus and Jackson Palmer, Dogecoin is a form of cryptocurrency. The two decided to create the meme cryptocurrency after a joke tweet. Its name comes from a viral meme of a Japanese Shiba Inu or “doge.” Though Dogecoin began as satire, some consider it to be a legitimate prospect.

Dogecoin is now one of the most-discussed cryptos. This is due to its explosive growth, meme value, and huge online community. Dogecoin went viral due to this extremely active community. In early February 2021. A rapid influx of Dogecoin users from Reddit’s WallStreetBets community. Kicked off the Gamestop/Dogecoin phenomenon. This led to buzz around growth, such as an amateur trader becoming an overnight Dogecoin millionaire.

Tesla CEO and billionaire Elon Musk is one celebrity supporter and holder of Dogecoin. On the comedy show Saturday Night Live, Musk added to the hype, calling himself the “Dogefather.” In January, after one of Elon Musk’s comments, Dogecoin's value grew by around 216 percent to 0.023535 U.S. dollars.

What are Ethereum and Cardano?

Cryptocurrency is controversial and oft-debated. Most U.S. politicians are publicly against digital crypto assets. They argue that crypto’s lack of regulation can hurt financial markets and that the risk of large losses is too great for consumers. For example, Democratic Senator Elizabeth Warren pushed to regulate crypto. She cited the above reasons as well as the risk of illegal activity and cost to the environment.

Yet Crypto is not without its supporters. Earlier this year, Republican Senator Lummis announced she, too, held Bitcoin and was in full support. In 2015, Rand Paul accepted crypto donations, making him the first presidential candidate to do so. The National Republican Congressional Committee also announced their acceptance of crypto donations. Crypto has support on both sides of the aisle. NYC Mayor-Elect Eric Adams declared in November that he would take his first three paychecks in Bitcoin.

All in all, however, experts say more regulatory pressure is likely in the U.S. But, the crypto market looks optimistic. Many traders predict the price of most cryptos will surge soon. Thus, Congressman Moore could see future gains. And his actions may show that crypto is gaining traction in some political spaces.