What is Monacoin? (MONA) | A bitFlyer Academy guide for …

One of the coolest things about Cryptocurrency is its tie to culture. Many coins and tokens establish a strong connection to the culture of which they represent.

The Japanese cryptocurrency favorite, Monacoin (MONO) is a perfect example of this. 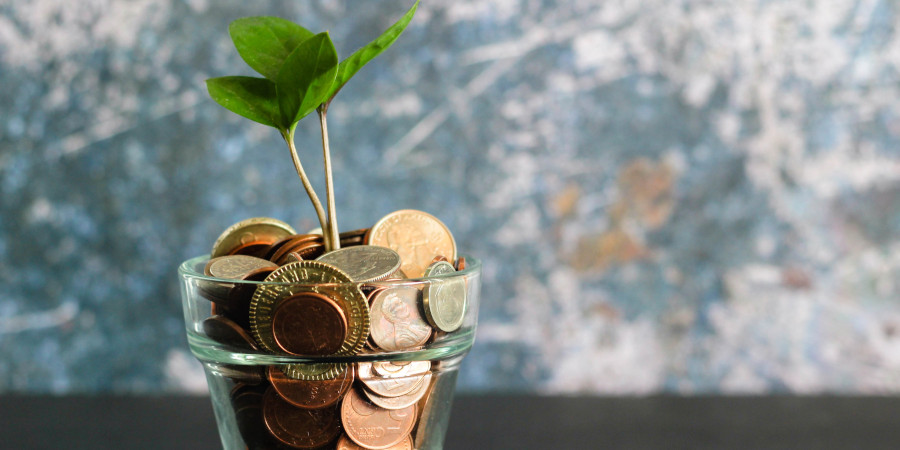 MONO launched in 2013 as Japan's first crypto. The coin aimed to become the embodiment of the Japanese people.

It came to be as a result of a Litecoin hard fork, which can be described as a software update. The update was created by the Japanese to protect their beloved cryptocurrency from "ASIC miners". ASIC miners are computers built with very specific hardware and software. They are able to mine cryptocurrencies at a much more efficient rate. That is, compared to regular computers and graphics cards. ASIC mining has been the blame for ruining regular computer CPUs.

For this, Monacoin is the people's coin of Japan. It continues its unique role as a virtual currency today.

As mentioned by the "bitFlyer Academy Guide for Beginners," found here at https://blog-eu.bitflyer.com/what-is-monacoin/. There are three main aspects to Monacoin that tie it so tightly to Japanese culture.

We've even seen this with cryptocurrency in America. For example, "Dogecoin" has become a pioneer for the Internet meme revolution. Much of the value that Dogecoin provides is its attachment to the community. It's "people-driven" in a similar manner to the Japanese with Monacoin. Its connection with "meme culture" on the internet is inherent.

But what makes this such a common connection in Crypto?

Memes and cryptocurrency share a mother. She is the internet.

As a result, the two share many characteristics. First, both memes and cryptocurrency are open source. This means that the code for both can be seen by anyone without restriction. Also, the benefit of open source is that it allows others to improve upon it. If a creator does not like what modification is made, they can simply change it back.

Second, both memes and cryptocurrency are voluntary. Because of this, they also have a strong connection to democracy. The creator of the meme has the freedom to make the coin its own.

The list doesn't stop there. Cryptocurrency culture is like internet meme culture by the fact that it is also "meta" in nature. The community of cryptocurrency can be considered a sort of meta-culture. Just like meme creators, cryptocurrency communities are united by their own values and beliefs. They are also driven by their sense of humor and love for what they do.

This promotes new ideas and gives us a vast amount of new content to enjoy in crypto culture today. Cryptocurrency has even become its own meme on platforms such as Reddit and Twitter.

Like-minded communities of people have always been a driving force. They are powerful in the uplifting of new ideas in society. For example, the Arab Spring in 2011 was a major movement in the Middle East. It sparked protests against corrupt governments in the region. This movement was fueled by social media. It even led to further revolutions across the region.

Another example of this is the movement to legalize Marijuana in the United States. This movement has spawned millions of supporters across the country. They can be found fighting for their right to flourish in an industry that will certainly see massive growth over the next few years.

This is like cryptocurrency communities such as Monacoin's. Each coin has its own unique idea or concept it tries to promote, but is driven by the same general experiences. This is also the driving force behind the popularity of memes and cryptocurrency.

Social Media has also played a significant role in cryptocurrency. For example, the rise of Bitcoin in 2008 coincided with the rise of social media platforms such as Facebook, MySpace and Twitter. This allowed users to spread the word about cryptocurrency using these platforms.

The connection between cryptocurrency and other social media platforms is not only limited to sharing news of new coins. It also extends into the way it is perceived. For instance, Twitter tends to drive hype for coins that are trending on Reddit or Facebook.

The internet has allowed communities to build stronger alliances than ever, without the need for power and money. Cryptocurrency serves as a tangible extension of this idea.