The Asian film market embodies many traits that are intertwined with aspects of film that we love here in America. This may provide some insight into why and how recent productions like "Parasite," the four-time Academy Award winning comedy/thriller film from South Korea in 2019, and "Squid Games," the survival drama series that became Netflix's most watched show in the US this year, became so incredibly popular with so many people. At this point, if you haven't had a lunch-break discussion about what you would do if you were placed in the Squid Games arena, you are one of quite a few. 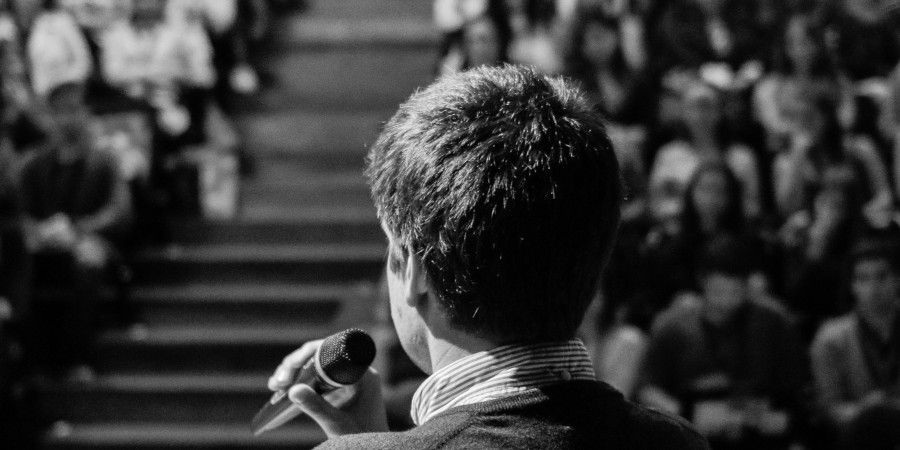 Another increasingly popular trend in our popular culture today is interest in the Cryptocurrency space.

"The world of blockchain is the future!" said the 8th grader to his Dad, as he got off the bus from school with an excited smile and a virtual image of his favorite NBA player, Lebron James.

"What's that son? That's Lebron on your phone? Huh. Well, maybe I can look through my old trading cards and find you a Lebron James rookie card to go with it. Ya know, that rookie card could actually be worth a fortune when you're my age."

"But mine is an NFT, Dad. A non-fungible token!"

"A what...?" questioned the puzzled father.

A question many may still have, as the world of blockchain, cryptocurrency, and the NFT space (Non-Fungible Token) continues to grow and expand, slowly but surely.

For those looking to gain a general understanding of this ever-growing space, let's start with NFTs. What are they? What's their purpose? And are they really more valuable than a Lebron James rookie card?

For the ladder question, let's say no (for now). But let's use that question as a stepping stone for answering the former two. I say this because a Lebron James rookie card correlates quite nicely with understanding the purpose of NFTs. What that rookie card holds in value is determined by three things: its artistic composition of an athlete in performance of his/her talents, its uniqueness or scarcity in that there are only so many "rookie cards" of said player in existence, and its ownership and validity by you (or in our fake scenario, the dad) and the trading card company that created it (Topps for example).

So what does this have to do with NFTs? Well, in the virtual world of blockchain, an NFT embodies these same three traits.

An NFT has some sort of visual composition, whether it be an athlete playing their sport, or something more abstract and purely artistic. Sometimes, the artistic composition of an NFT may not seem sensible or pleasing to everyone, but this should not add to overall confusion regarding its possible value. Think about abstract art paintings you might see in a museum. Do these pieces always make sense? I know for myself, I'm consistently shocked at how much people will pay for blobs of paint. The same goes for NFTs.

The uniqueness of an NFT lies within its scarcity. Once an NFT is created, it cannot be copied or plagiarized. The idea of something that is " non-fungible" means that someone cannot replace it with an identical piece of art or imagery.

"Why can't I just screenshot it? Wouldn't that allow me to own the exact image for myself?"

This is a common question for those viewing the NFT space from the outside. But this is where Blockchain comes in.

Now, after all that is said, what on Earth do NFTs have to do with the Asian film market, as mentioned at the very beginning (forgot about that?)

Well, this past October 9th, Sotheby's Modern Art Evening Sale was held in Hong Kong. It was at this art sale that the first Asian film NFT was sold for the equivalent of $550,000 US dollars. An exciting collision of the two explosive spaces. The NFT goes by the name "In The Mood For Love - Day One," from award-winning Chinese Director, Wong Kar-Wai, and his film “In The Mood For Love” from 200.

Wong Kar-Wai released "In The Mood For Love" at the Cannes Film Festival, receiving exceptionally high acclaim, as well as lead actor Tony Leung receiving the honor of Best Actor. Leung, at the time, was the first actor from Hong Kong to win the award.

The NFT itself depicts never-before-seen footage of Leung and his dedicated lover from the film, Maggie Cheung, with the aim of portraying the feeling and emotion that came from the first conception of Mood For Love (film) itself. This NFT exercises the emotion that Wong Kar-Wai felt, but also hopes to dive into that same emotion someone may have when conceiving their own idea.

"The first day of every film production is like the first date with your dream lover," described Wong Kar-Wai. "It is filled with fright and delight, like skating on thin ice. An arrow never returns to its bow; twenty years on, this arrow is still soaring.”

Twenty years from now, will Blockchain be the arrow that's still soaring? Hard to say, but I'd bet yes. Art is timeless, and NFTs may provide the stepping stone for art in the new world. A world that is increasingly more innovative, creative, and immersive by the day. A world where art can not only continue, but flourish.