The Brazilian Federal Police launched Operation Compliance in August. This nationwide effort. Seeks to investigate crypto-related money laundering crimes. Per a statement from the police. As a result of its launch, the operation issued 34 search and seizure warrants across Brazil. This action involved the support of 150 federal police in five cities. These cities include Campo Grande, Goiânia, Vitória, São Paulo, Laranjal Paulista, and Recife.

Operation Compliance included another investigation of crypto crimes. The working group issued over 30 court orders to block crypto portfolios in banks. These orders came from a Federal Court in Goiás. Police did not share the total amounts of funds blocked by these orders. 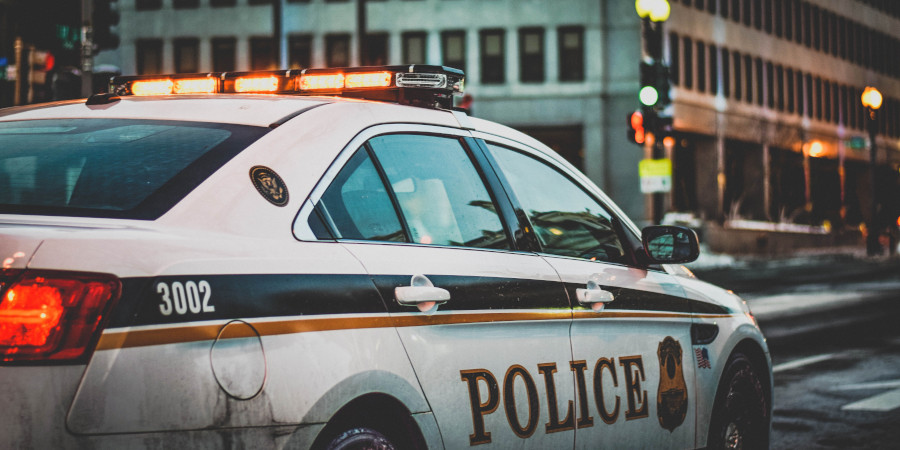 Operation Compliance emerged from an internet investigation in 2018. The initial investigation identified a hacker’s laundering. The hacker was using bank accounts to divert funds to crypto businesses. These funds were then funneled through the bank accounts of various companies. According to a report from the operation. The team identified "electronic fraud over the Internet.”

Brazilian authorities have been able to do a lot of crypto. Crime investigations in a short amount of time. In the first month, the police seized over $33 million in an investigation. They looked into the relationship between a group of exchanges and shell companies.

Brazil also shut down exchanges that offered products without licenses. One of these affected exchanges was Binance. Founded in 2017, Binance is a big name in crypto. It is one of the leading exchanges in the world. It offers crypto-to-crypto trading in over 500 cryptos, including its own coin (BNB). In response to this regulation, Binance suspended future contract trading in Brazil.

A Brazilian federal court ordered the first sale of seized bitcoin later in August. The courts seized these bitcoins from a Ponzi scheme organization called Tradergroup. The coins were then sold for $1.1 million on a Brazil exchange. The goal was to reimburse the investors for the money lost in the scheme. The $1.1 million was a part of the total loss.

More on Crypto in Brazil

Brazil has been friendly toward crypto in general. Brazil’s central bank has planned to regulate digital currencies. Brazil President Roberto Campos Neto himself has expressed interest in this. Some countries ban crypto or try to discourage their citizens from using it. So this is a positive green light from the Brazilian government.

Brazil has also lobbied for positive regulation for crypto in the past. For this reason, some have called Brazil a leader in crypto adoption in Latin America. Now with stronger regulation on the horizon, Brazil will likely be even more open to crypto.

These plans have entailed talks with Brazil’s securities regulator. In these talks, Brazil has discussed regulation that works with platforms like PIX. PIX is a popular digital payments initiative backed by the government. It boasts more than 96 million users. For comparison, this is almost half the population of Brazil. PIX reached an all-time high of 40 million daily transactions in August. Brazil's goal in working with PIX is to make it easier for the everyday Brazilian to join the market.

In September, Brazil approved the launch of a new exchange-traded fund or ETF. This fund is a partnership effort by Hasdex Asset and Nasdaq. It is the first crypto asset ETF on the Bermuda Stock Exchange in the world.

Why is crypto a preferred option for people who seek to get away with crime? Crypto allows people to trade and buy funds without revealing their identity. They can also move money around with government regulation or approval. As a result, crypto is popular on black markets.

Of course, crypto also has other qualities and not all crypto activity is criminal. Crypto allows for almost instant online transactions without a third party. It has strong security. Blockchains store transactions data forever. Though the crypto market is unstable, crypto has many pros.

But the potential to use crypto for financial crimes exists, and many have used this. Crypto can be ideal for crimes like money laundering because it is online. As a result, criminals can move a lot of funds across borders in an instant. This is ideal for the mass amounts of money in money laundering. Crypto regulations are loose so the market can go under the radar of governments and police.

Crypto also allows criminals to hide their identities. While crypto’s use is not anonymous, it is pseudonymous. Take Bitcoin for example. While the trades and funds moved are public, they are not tied to a person’s real identity. As such, it is harder to figure out a person’s identity than with a debit card.

Many countries are dealing with the issue of crypto crime. Brazil’s working group has found success in busting money laundering operations thus far. Due to this, other countries may soon follow suit.